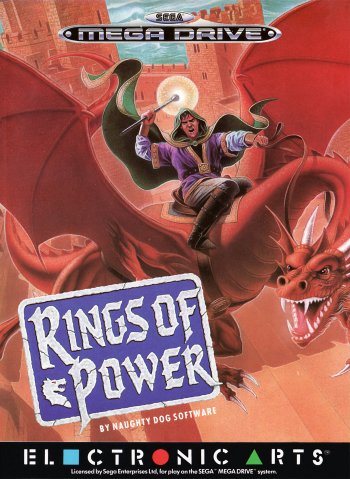 Info
Alpha Coders 2 Images
Interact with the Game: Favorite I'm Playing This I've Played This I Own This I've Beat This Want To Beat This Want To Play This Want To Buy This
A great battle was fought between the holy Nexus and the demonic Void — who battled over the Rod of Creation, which created the world of Ushka Bau. Their battle was so immense, the rod broke into two pieces, and both gods fled with half. This then took the form of eleven rings. These rings were then entrusted to representatives of each of the six classes (Sorcerer, Knight, Archer, Necromancer, Enchanter and Conjurer). All of the rings have been lost, and the story of the rings has turned to a legend. Master Thalmus has requested the presence of a young sorcerer named Buc, his most promising of students. Buc attempts the quest of finding the rings, restoring the Rod of Creation, and destroying the evil Void once and for all.
Game Info
Franchise: -
Released: 1991-08-31
ESRB: T - Teen
Players: 1
Publisher: EA
Developer: Naughty dog
Platforms: Sega Genesis Sega Mega Drive Genesis
Genres: Role-Playing
Tags: 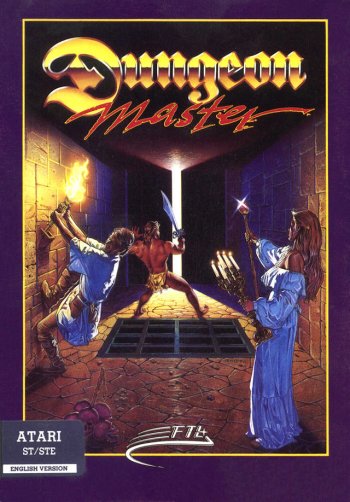 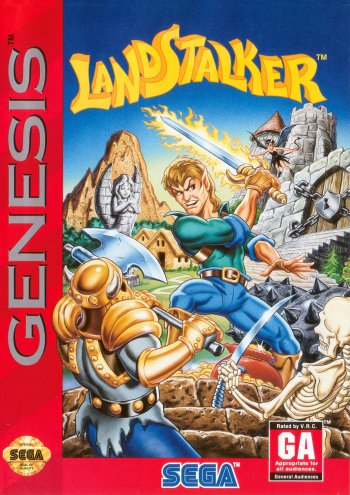 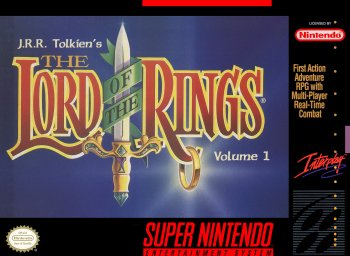