Interact with the Game: Favorite I'm Playing This I've Played This I Own This I've Beat This Want To Beat This Want To Play This Want To Buy This
Zero the Kamikaze Squirrel is a game for the Super Nintendo Entertainment System and Sega Genesis/Mega Drive. It is a spin-off of the Aero the Acro-Bat series. The main star is Zero, Aero's rival from the previous games. A version for the Game Boy Advance was planned in 2003,[1] but it was never released.
Game Info
Platforms: Super Nintendo (SNES) Sega Genesis Sega Mega Drive Genesis Super Nintendo Entertainment System
Franchise: -
Released: 1994-11-30
Players: 1
Publisher: Sunsoft
Developer: Iguana
Rating: 0.00
Genres:
Tags: 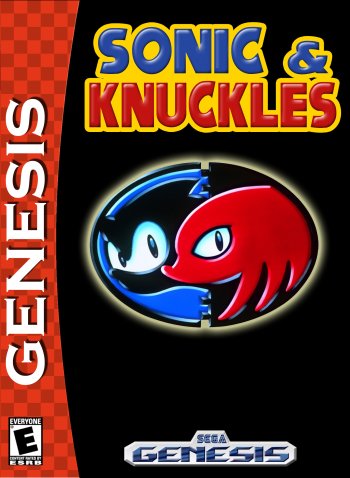 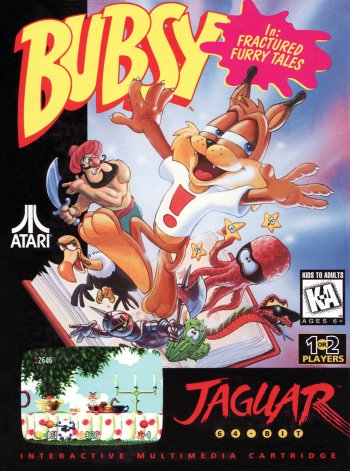 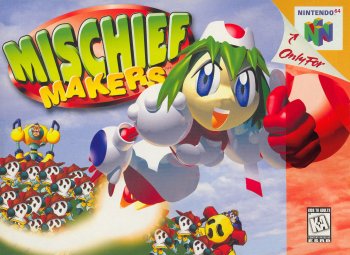 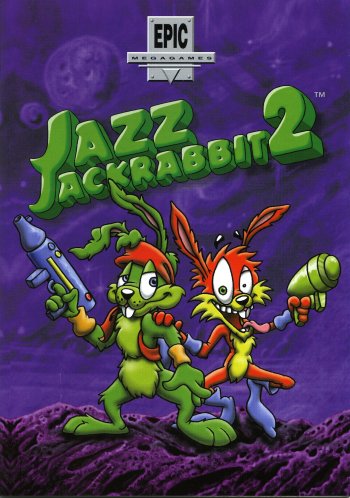 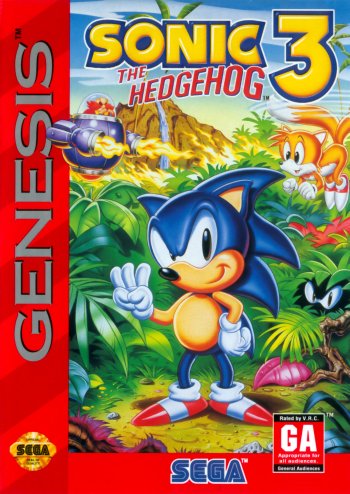 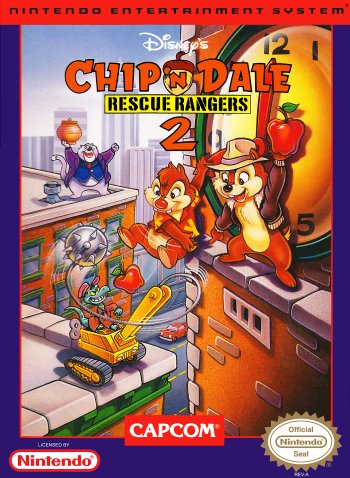