Dangerous Dave in the Haunted Mansion

Interact with the Game: Favorite I'm Playing This I've Played This I Own This I've Beat This Want To Beat This Want To Play This Want To Buy This
Dangerous Dave in the Haunted Mansion (a.k.a Dave 2) is a sequel to Dangerous Dave. In this side-scrolling action game you run through a huge mansion with many different levels, battling all kinds of monsters and collecting items (mostly bonus points). Every so-and-so points you get an additional life, and every so-and-so levels you combat a boss. One of the things that make this game unique is that instead of just having a limited amount of ammunition, you have a shotgun and can shoot 8 bullets at any given time. However, you must wait in order for Dave to reload his gun. Another thing that sets the game apart is the ability to aim your gun in several angles (generally: up, down or straight ahead).
Game Info
Franchise: -
Released: 1991-12-31
Publisher: Softdisk Publishing
Developer: Gamer's Edge, id Software
Platforms: PC
Genres: Action
Tags: 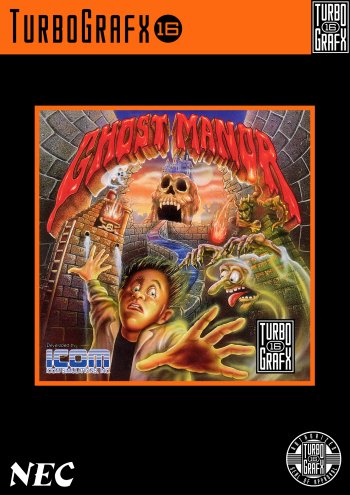 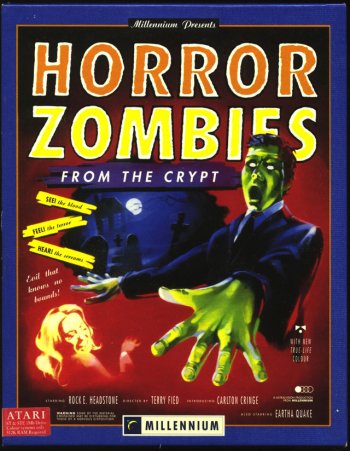 Horror Zombies from the Crypt