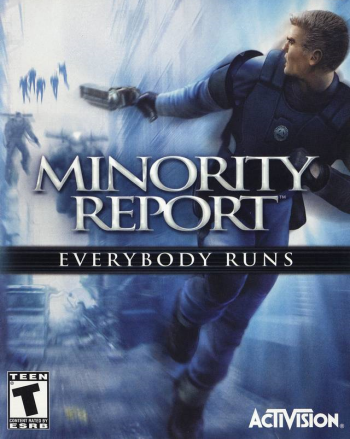 Info
Alpha Coders 1 Images
Interact with the Game: Favorite I'm Playing This I've Played This I Own This I've Beat This Want To Beat This Want To Play This Want To Buy This
The year is 2054 and you are Precrime Officer John Anderton, head of an elite police force division that can apprehend murderers before the crime can be committed. Everyone thought the system was perfect, until a precrime report lists you as the prime suspect. Now, you're on the run through 40 futuristic levels filled with both human and robot enemies in a mission to clear your name. With an arsenal of weapons, hand-to-hand combat skills, and a Jetpack that allows you to fly through levels, it's up to you to stop an evil conspiracy before it's too late.
Game Info
Franchise: -
Released: 2002-11-12
ESRB: T - Teen
Publisher: Activision
Developer: Treyarch
Platforms: Microsoft Xbox Nintendo Game Boy Advance Nintendo GameCube Game Boy Advance PlayStation 2 GameCube Xbox
Genres: Action Shooter Brawler
Tags: 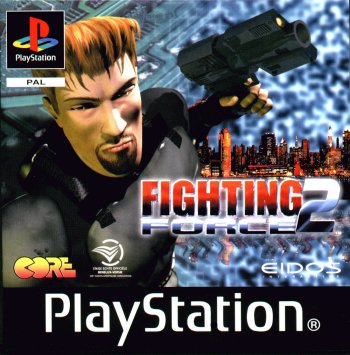 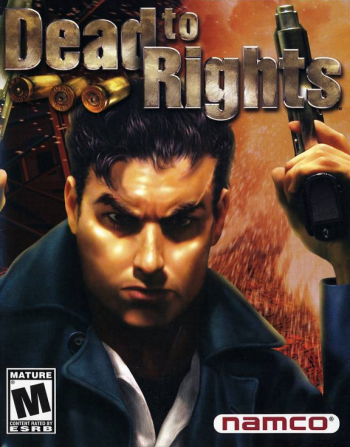 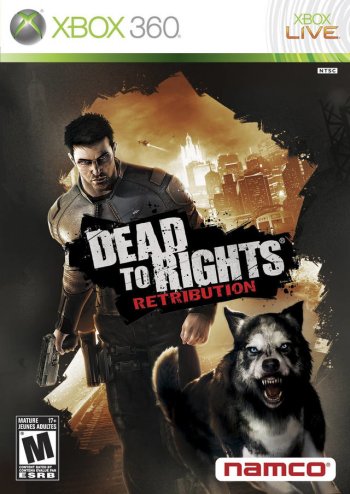 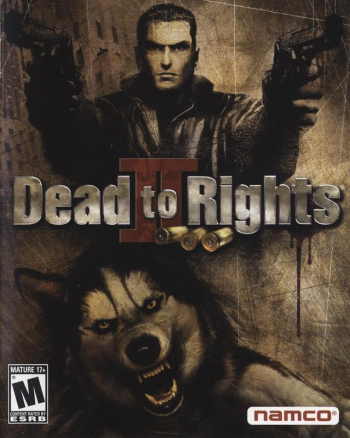