Interact with the Game: Favorite I'm Playing This I've Played This I Own This I've Beat This Want To Beat This Want To Play This Want To Buy This
Battlecorps is a giant-mech game that takes place on a mining planet known as Mandlebrot's World. The colony supercomputer has been infected with a virus, and now the planet's giant machines are turning against the people who created them. You must pilot your bipedal attack machine through 12 missions to reboot the computer. The graphics in this game use scaled and rotated sprites to achieve a 3D environment. The effect is similar to other Core Design games for the Sega CD.
Game Info
Franchise: -
Released: 1994-12-31
ESRB: E - Everyone
Players: 1
Publisher: Core Design
Developer: Core Design
Platforms: Sega CD
Genres: Action Simulation Shooter
Tags: 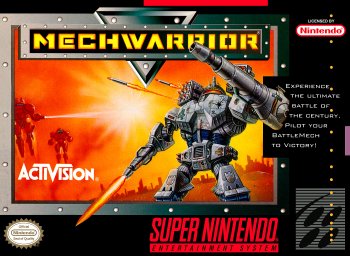 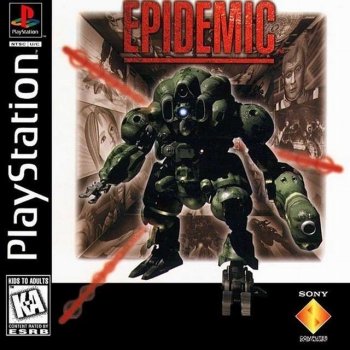