Info
2 Images
Interact with the Game: Favorite I'm Playing This I've Played This I Own This I've Beat This Want To Beat This Want To Play This Want To Buy This
NBA 2K10 is a basketball video game based on the National Basketball Association developed by Visual Concepts and published by 2K Sports. It was released on October 6, 2009 on Xbox 360, PlayStation 2, PlayStation 3 and PSP and on October 12, 2009 on Windows. It was released on Wii on November 9, 2009 in North America. It was released in Europe on November 27.[1] Kobe Bryant is the cover athlete of the game.[2] The game is the first PSP and Wii release of the NBA 2K series, and the first on a Nintendo system since NBA 2K3 for the GameCube. The Wii version, while containing version-specific controls and nuances, is a general port of the Xbox 360 and PS3 versions - including all the modes (online and offline) of the current-gen iterations.[3] The PSP release is essentially a port of the PlayStation 2 version, though lacking online play.[4] Kanye West, Twista, Pitbull , The Game, David Banner & Asher Roth appeared in the video game.
Game Info
Platforms: Sony PSP Sony Playstation 3 Microsoft Xbox 360 PC Sony Playstation 2 PlayStation Portable PlayStation 2 Xbox 360 PlayStation 3 Wii
Franchise: -
Released: 2009-10-06
ESRB: E - Everyone
Publisher:
Developer:
Rating: 0.00
Genres:
Tags: 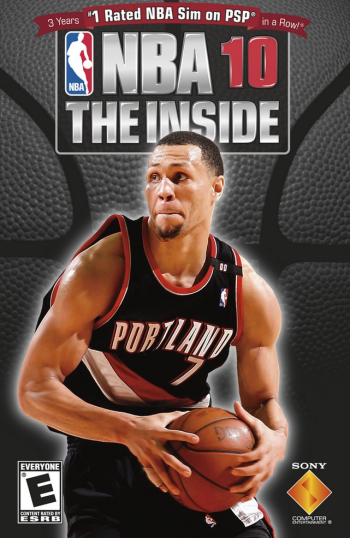 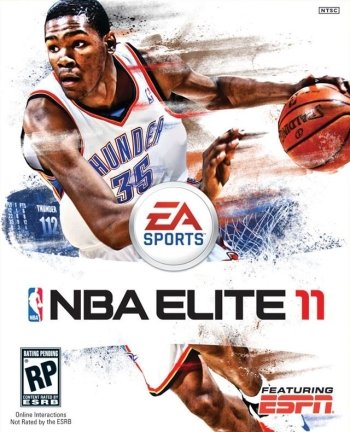