Info
78 Wallpapers 3 Art 5 Images 16 Avatars 2 Gifs 16 Covers
Interact with the Game: Favorite I'm Playing This I've Played This I Own This I've Beat This Want To Beat This Want To Play This Want To Buy This
Spyro the Dragon is a platform game developed by Insomniac Games for the PlayStation. It stars the title character, a young purple dragon named Spyro and his dragonfly friend, Sparx, and is the first game in the Spyro the Dragon series. The first game was massively popular at its initial release and Spyro would later become one of the most recognizable, popular and respected gaming icons for the PlayStation gaming console. Spyro's best friend, Sparx the dragonfly, acts like the player's health meter and assists in gathering gems. The various dragons Spyro unfreezes along the way are also key characters in Spyro's progression through the game. Gnasty Gnorc is the main antagonist, who froze all the dragons of the land in crystal.
Game Info
Platforms: Sony Playstation PlayStation PlayStation Network (PS3) PlayStation Network (Vita)
Franchise: -
Released: 1998-09-10
ESRB: E - Everyone
Players: 1
Publisher: Sony
Developer: Insomniac Games
Rating: 7.63
Genres:
Tags:
dragon

Characters In Spyro the Dragon 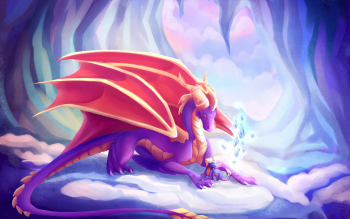 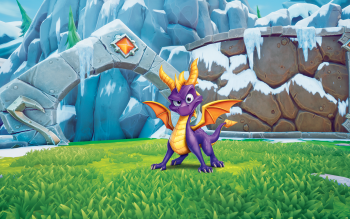 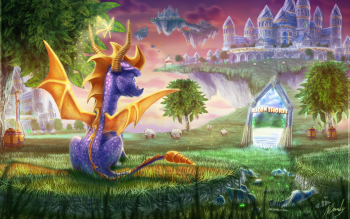 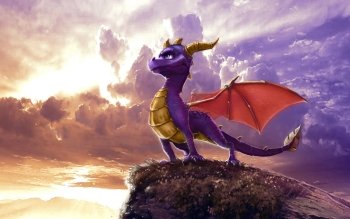 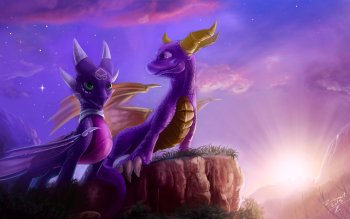 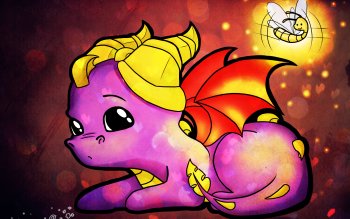