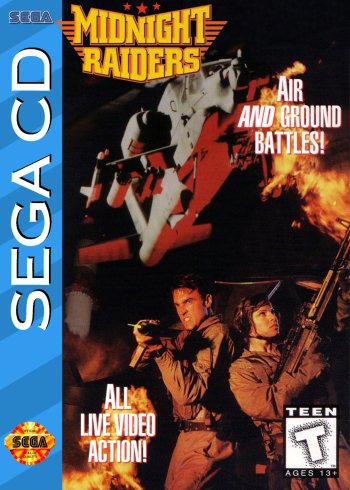 Info
Alpha Coders 3 Images
Interact with the Game: Favorite I'm Playing This I've Played This I Own This I've Beat This Want To Beat This Want To Play This Want To Buy This
A FMV rail shooter placing you in the helmet of rookie chopper gunner "Joker." Terrorists have kidnapped a German biochemist and taken him to a Middle Eastern oil refinery, where he is forced to work on a lethal toxin. Joker and crew must fly to the refinery, shooting down enemy tanks and helicopters, then Joker must rappel down to the refinery and rescue the chemist on foot. The helicopter sections follow a pattern similar to Tomcat Alley, showing brief clips of the cast in the cockpit, followed by a "nose camera" shot of an enemy approaching. During this shot, you have the ability to move a set of crosshairs over the enemy and press the "fire" button. If you're on target, you are rewarded with military archival footage of helicopters shooting rockets, and close up footage of models exploding. The on-foot sections follow an identical pattern, though with hand-held cameras placing you in the "eyes" of Joker, and black-clad guards taking the place of helicopters. Otherwise, the idea of having a few seconds to react and aim crosshairs is the same. The plot is expanded through occasional cutscenes in both the helicopter and foot sections.
Game Info
Franchise: -
Released: 1994-12-31
ESRB: T - Teen
Players: 1
Publisher: SEGA
Developer: Stargate Productions
Platforms: Sega CD
Genres: Shooter Action
Tags: 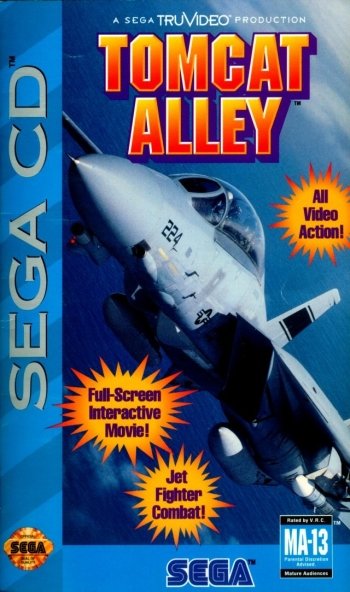 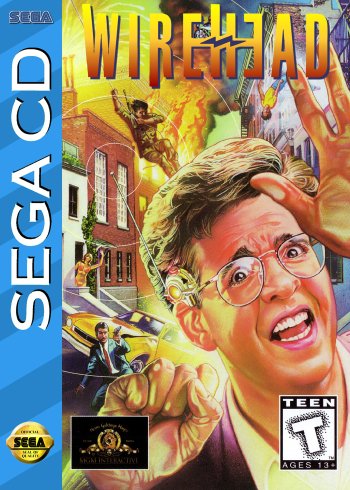 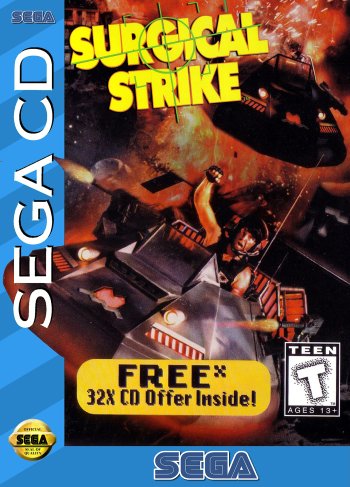 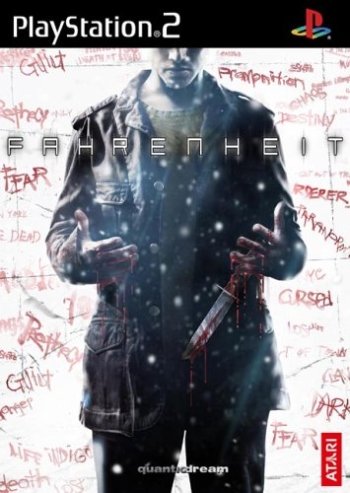