Interact with the Game: Favorite I'm Playing This I've Played This I Own This I've Beat This Want To Beat This Want To Play This Want To Buy This
Slam City with Scottie Pippen is a Full-Motion-Video basketball game. It uses proprietary technology to allow switching from one scene to another without lag, which allows for smoother interactive video. The game features a total of 13 characters, 5 of which the player has an option to play against, all of which are played by real actors.
Game Info
Franchise: -
Released: 1994-10-31
Publisher: Digital Pictures
Developer: Digital Pictures
Platforms: Sega 32X Sega CD PC
Genres: Action Sports Basketball
Tags: 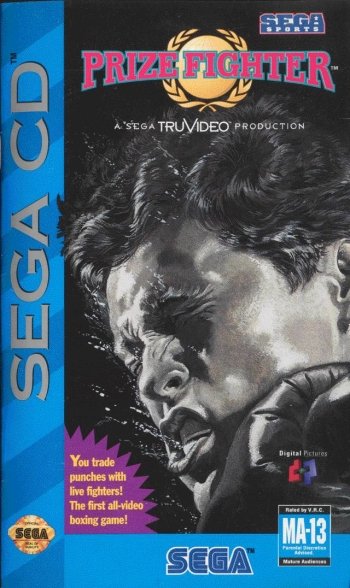