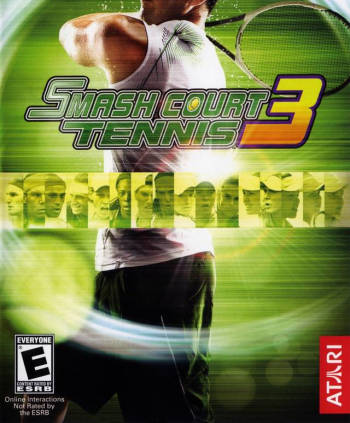 Info
Alpha Coders 1 Images
Interact with the Game: Favorite I'm Playing This I've Played This I Own This I've Beat This Want To Beat This Want To Play This Want To Buy This
The first entry in the series for PSP, Smash Court Tennis 3 arms players with twice as many customizable items than its predecessor including racquets, sportswear and more as they compete to be #1 in the world. Perfect a devastating array of strokes from a selection of top ranked and promising professional tennis stars, each of whom are modeled after their real-life counterparts. Own the court by developing and acquiring new skills such as increasing your hit speed or serve accuracy. Mental elements also play into how characters act and look, so stay focused on your game! Test your skills in various gameplay modes including Arcade, Exhibition, and Pro Tour Mode. Want a quick hiatus from the circuit? Try one of the imaginative and addicting mini games!
Game Info
Franchise: Tennis
Released: 2007-07-17
Publisher: Bandai Namco
Developer: Namco
Platforms: Microsoft Xbox 360 Sony Playstation Portable PlayStation Portable Xbox 360
Genres: Sports
Tags:
Part of the Tennis Fan Club
Tennis Fan Club 1942 Wallpapers 3 Art 420 Images 28 Avatars 14 Gifs 33 Games 3 Movies 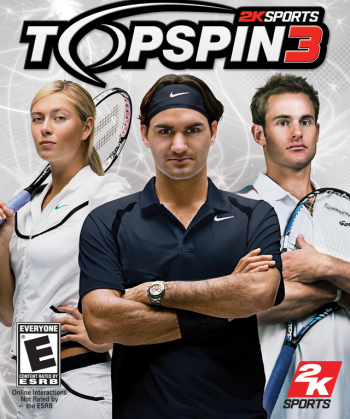 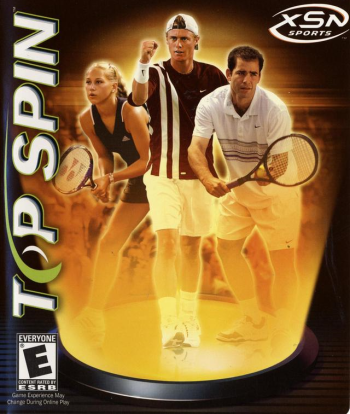 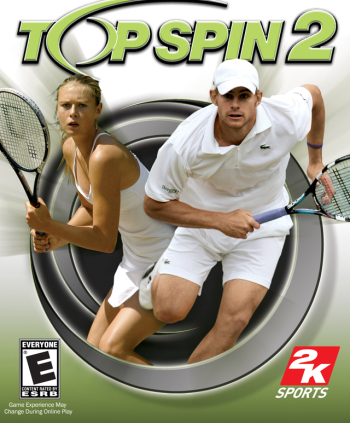 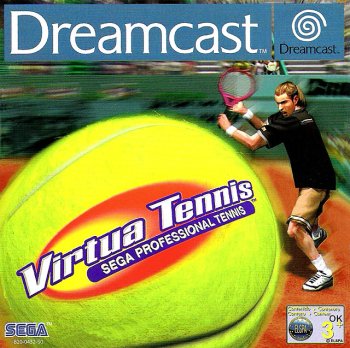 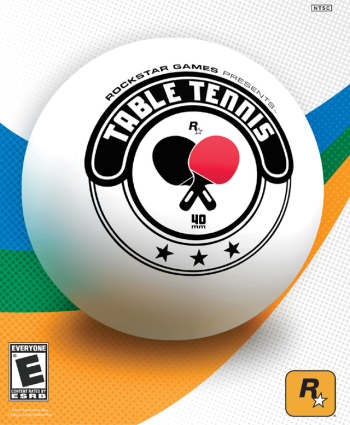 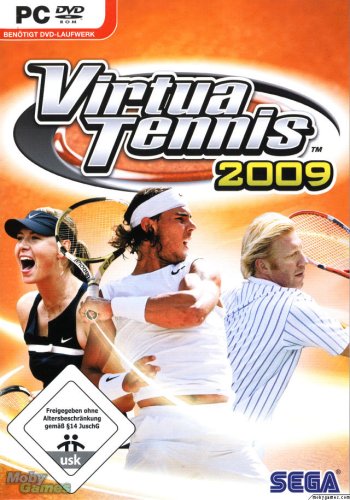 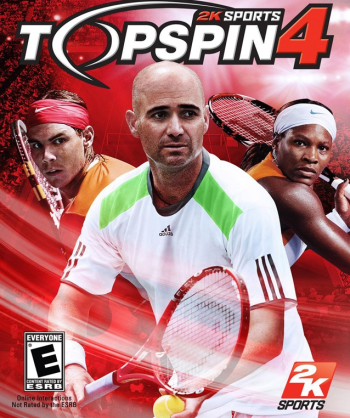