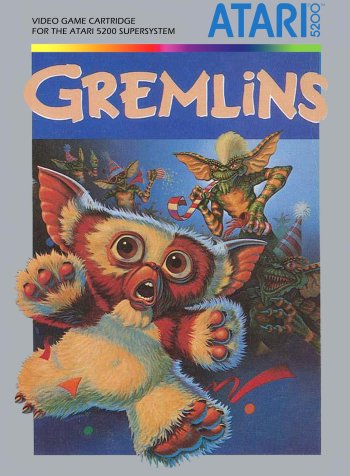 Info
Alpha Coders 1 Wallpapers 2 Images
Interact with the Game: Favorite I'm Playing This I've Played This I Own This I've Beat This Want To Beat This Want To Play This Want To Buy This
The classic horror/comedy movie inspired this fun game. You take on the character Billy, who initially tries to keep the innocent Mogwai from eating after midnight and becoming gremlins. As the Mogwai fall from the top toward the hamburger, you must catch them. Any that get by eat and turn into pupas. When eight pupas have formed, they hatch one by one, unleashing the gremlins. The gremlins then march down toward you. You must shoot them before they reach and kill poor Billy. You have two flash cubes that you can use to scare them away if they get too close. Bright Light! Try to get them before they walk through water, as they'll multiply.
Game Info
Franchise: -
Released: 1986-02-01
Players: 2
Publisher: Atari
Developer: Atari
Platforms: PC Atari 2600 Atari 5200 Apple II Commodore 64
Genres: Action
Tags: 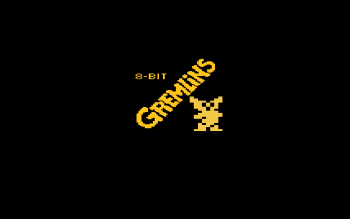