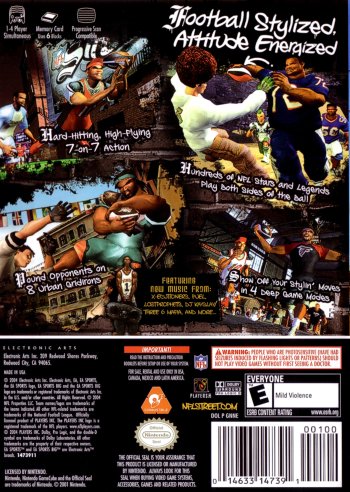 Info
Alpha Coders 3 Images
Interact with the Game: Favorite I'm Playing This I've Played This I Own This I've Beat This Want To Beat This Want To Play This Want To Buy This
NFL STREET is an arcade style football game that is based on pick up football. There are no helmets or stadiums in NFL STREET. NFL STREET is 7 on 7 with players playing both offense and defense. The games are played in parks, on the street and in the dirt lots. In NFL STREET you should strive not just to win but to look good doing it. You achieve this by performing style moves during a play. These might be a taunting run, a spectacular spin, or a crazy pass. NFL Street has Quick Game, Pickup Game, NFL Challenge and Online game modes.
Game Info
Franchise: -
Released: 2004-01-13
ESRB: E - Everyone
Players: 4+
Publisher: EA
Developer: EA
Platforms: Sony Playstation 2 Nintendo GameCube PlayStation 2 GameCube Xbox
Genres: Sports Action
Tags: 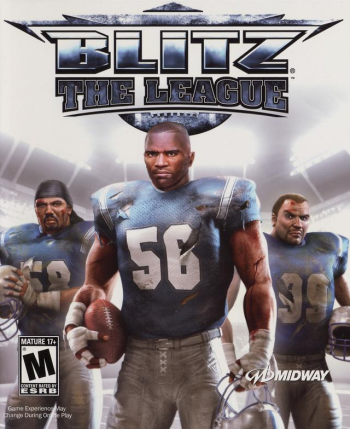 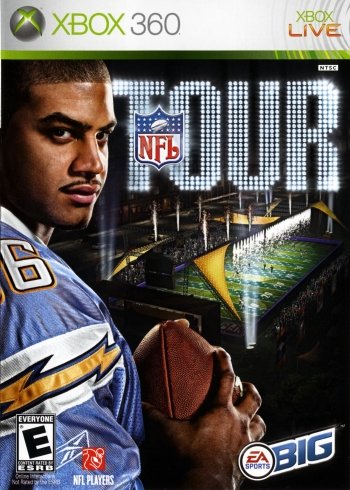