Info
Alpha Coders 1 Wallpapers 1 Art
Interact with the Game: Favorite I'm Playing This I've Played This I Own This I've Beat This Want To Beat This Want To Play This Want To Buy This
Just when you thought the DEATH STAR had been reduced to dust - it's making a comeback! Piece by piece, the Empire's reconstructing the ultimate space station. Its completion would mean unthinkable power for the Imperial forces. The DEATH STAR must be destroyed... once and for all! Grab hold of the controls and guide the MILLENNIUM FALCON through one of the ever-changing openings in the force field. Blast TIE INTERCEPTORS left and right before they open fire on you! Plus, keep an eye on the Death Ray as it tracks your ship. One direct hit and you're a goner! Fire away at the DEATH STAR! Wear it down with your missiles - and POW - the DEATH STAR's history! A cool head and a steady hand are a must if you're to succeed in this mission!
Game Info
Franchise: Star Wars
Released: 1983-08-11
Players: 1
Publisher: Parker Brothers
Developer: Parker Brothers
Platforms: Atari 2600 ZX Spectrum Atari 8-bit Atari 5200
Genres: Action
Tags:
Part of the Star Wars Fan Club
Star Wars Fan Club 3949 Wallpapers 896 Art 2531 Images 2225 Avatars 543 Gifs 104 Games 37 Movies 10 TV Shows 5 Discussions 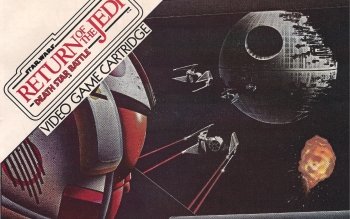 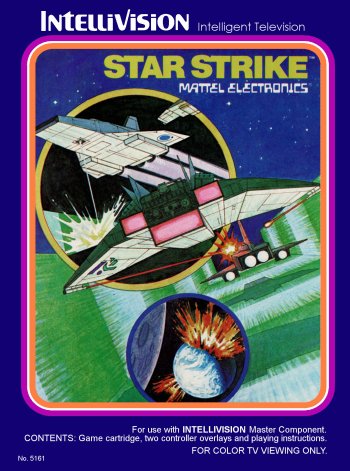