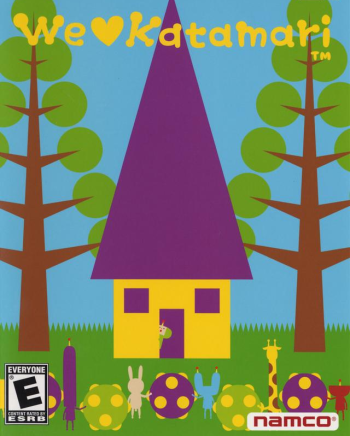 Info
Alpha Coders 1 Images
Interact with the Game: Favorite I'm Playing This I've Played This I Own This I've Beat This Want To Beat This Want To Play This Want To Buy This
We Love Katamari (or We ♥ Katamari), known in Japan as Minna Daisuki Katamari Damacy ("Everyone Loves Katamari Damacy"), is a video game published by Namco for the PlayStation 2. It was released in Japan on July 6, 2005, in South Korea on July 28, 2005, in North America on September 20, 2005, and in Europe on February 2, 2006. It is the sequel to the previous year’s sleeper hit, Katamari Damacy. This is the last game in the series that had involvement by the series creator Keita Takahashi.
Game Info
Franchise: -
Released: 2005-09-20
Publisher: Namco, Electronic Arts
Developer: Namco, NOW Production
Platforms: Sony Playstation 2 PlayStation 2
Genres: Action
Tags: 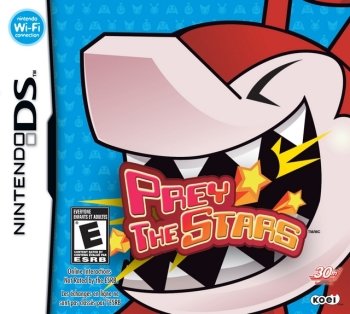 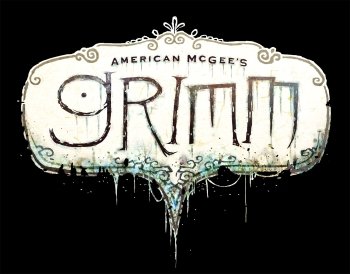 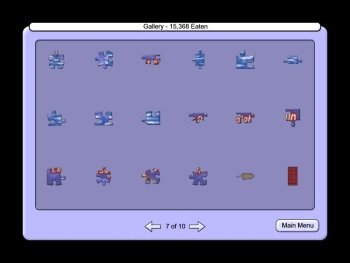 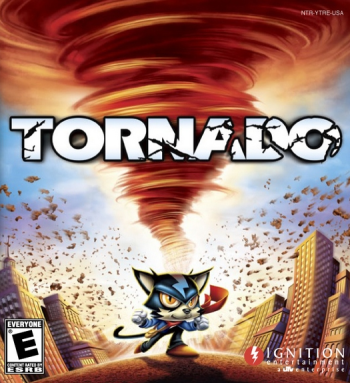 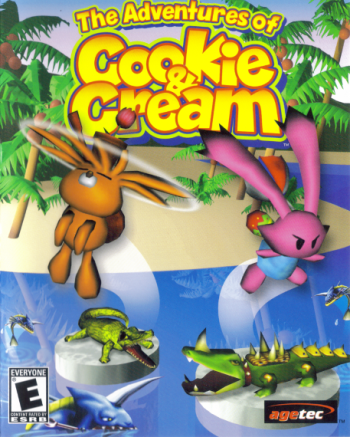 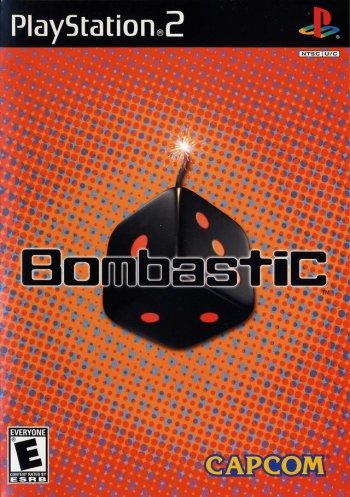 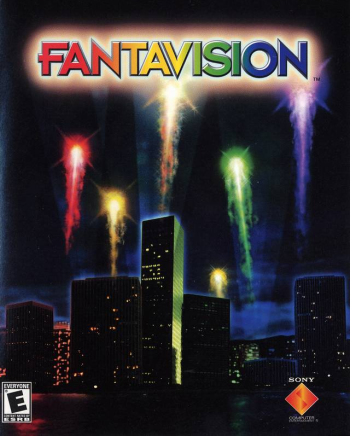 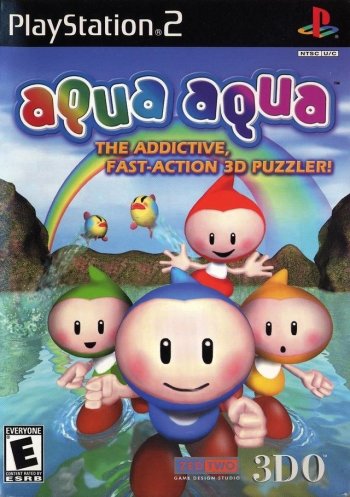