Interact with the Game: Favorite I'm Playing This I've Played This I Own This I've Beat This Want To Beat This Want To Play This Want To Buy This
Ooga Booga is an online multiplayer game for the Dreamcast, focusing on the combat of "Kahunas" using thrown shrunken heads, riding animals, staffs, or using spells. The storyline is that Ooga Booga is a volcano goddess that creates islands, and has leaders of tribes, the Kahunas, that battle for her favor. It has a distinct Polynesian style and tone, and has many multiplayer islands and characters which can be unlocked. It was one of the last online games for the Dreamcast. There are four basic Kahunas that the player can use - Hottie (balanced), Fatty (strong), Twitchy (fast), and Hoodoo (spells). There are other unlockable Kahunas based on the main four. Some of them include Death (a floating skeleton), Abe (Former U.S. President Abraham Lincoln), Superguy (superhero), and Dwarf (a dwarf). There are multiple masks for each base Kahuna, unlocked by winning enough matches. There are many different arenas as well, varying from a pyramid to a jungle island to a small and empty desert. It received very positive reviews, including a 9.6 from IGN.
Game Info
Platforms: Sega Dreamcast Dreamcast
Franchise: -
Released: 2001-09-13
ESRB: E - Everyone
Players: 4+
Publisher:
Developer:
Rating: 0.00
Genres:
Tags: 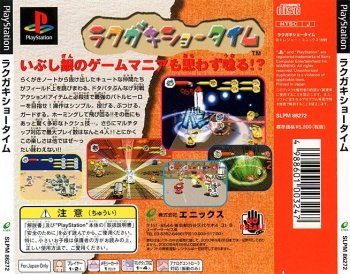 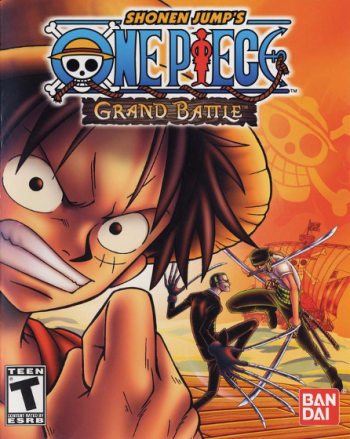