Silent Hunter: Wolves of the Pacific

Info
Alpha Coders 1 Images
Interact with the Game: Favorite I'm Playing This I've Played This I Own This I've Beat This Want To Beat This Want To Play This Want To Buy This
The simulation uses detailed and accurate 3D graphics to immerse the player in the environment of a World War II submarine. The systems of the vessel are largely functional and the player is exposed to many aspects of submarine warfare of the time. The game allows the player to choose how realistic and challenging the game experience is to be and it is designed to allow new players to easily master the basic game play, while allowing for experienced users to manually control systems such as crew management, torpedo allocation, radar, sonar and target trigonometry.
Game Info
Franchise: -
Released: 2007-03-22
ESRB: T - Teen
Publisher: Ubisoft
Developer: Ubisoft
Platforms: PC
Genres: Action Strategy Simulation
Tags: 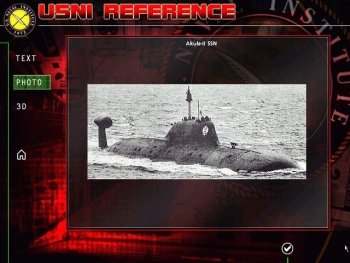 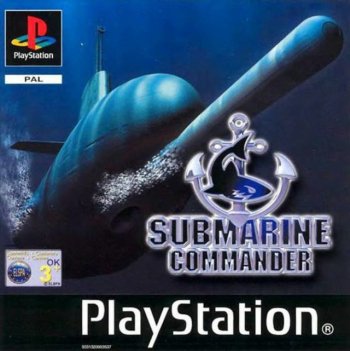 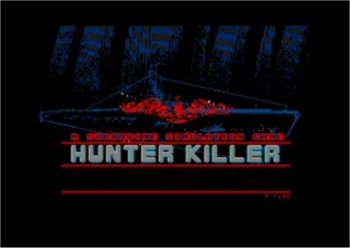 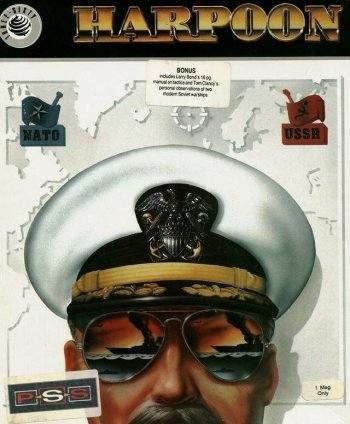 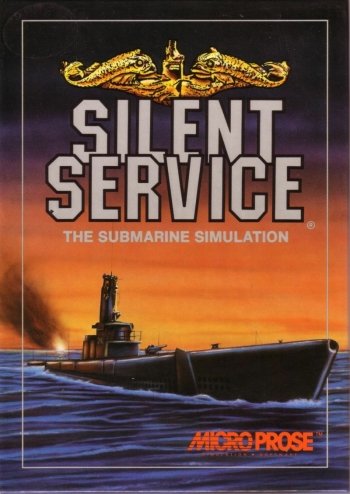 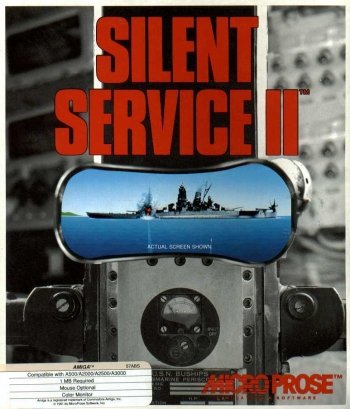