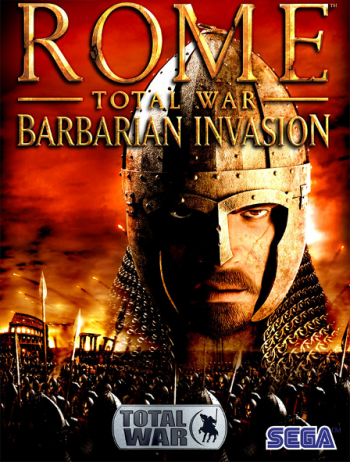 Info
Alpha Coders 2 Images
Interact with the Game: Favorite I'm Playing This I've Played This I Own This I've Beat This Want To Beat This Want To Play This Want To Buy This
Barbarian Invasion is the first expansion for the personal computer game Rome: Total War which takes the action forward to the period of the decline of the Western Roman Empire. The Rome Total War Gold Edition includes both the original game as well as the Barbarian Invasion expansion pack. The campaign begins in 363 AD and ends in 476 AD. If the player has not achieved the campaign goals in 476, an option to quit or to continue the game is presented. The expansion includes simulation of the religious tension of the period, as three major religions (Christianity, Zoroastrianism and Paganism) fought for dominance. Also depicted are the great migrations of the Germanic and steppe peoples (notably the Huns) throughout Europe. However, unlike Rome: Total War, all of the factions that are playable are playable at the start of the game, whereas in Rome: Total War, only three factions are playable and the other playable factions have to be unlocked by either destroying them or winning the campaign.
Game Info
Franchise: Total War
Released: 2005-09-27
ESRB: T - Teen
Developer:
Platforms: PC Mac
Genres: Strategy
Tags:
Part of the Total War Fan Club
Total War Fan Club 220 Wallpapers 20 Art 74 Images 69 Avatars 20 Games 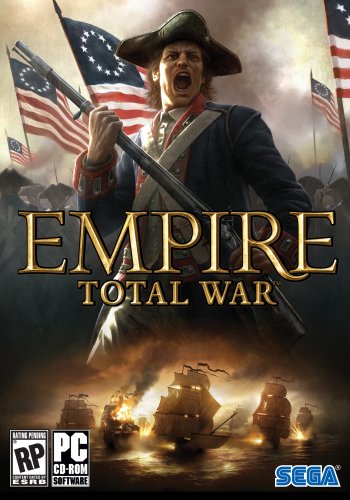 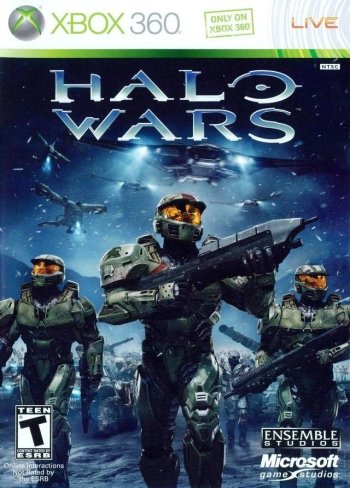 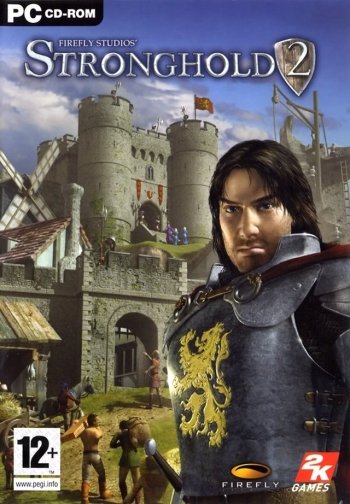