Info
1 Wallpapers 3 Images
Interact with the Game: Favorite I'm Playing This I've Played This I Own This I've Beat This Want To Beat This Want To Play This Want To Buy This
The game is set in a containment site of The SCP Foundation, a secret organization dedicated to containing and researching creatures, items and places that threaten the normality of the world. You're thrown into the boots of a Class D, one of the Foundations disposable human guinea pigs. Unfortunately things hit the fan, a massive containment breach occurs and you end up alone in the darkness with the escaped entities roaming around the facility. Your goal is to make it out alive. You can also attempt to search the facility for documents and other clues to figure out what led to the breach, and do your part in fixing the situation. The main enemy of the game is SCP-173, an animate concrete sculpture. It's almost supernaturally fast, extremely hostile and likes snapping peoples necks. However, it can't move while within a direct line of sight. To make things more interesting, the game has a ''blink meter'' which forces the player to blink every once in a while. The player can also blink manually, resetting the blink meter, and has to use this to time his blinks correctly in order to stay alive. One of the key elements of the game is the randomly generated map - no playthrough is the same, and you can never know for sure what will happen next. There are plenty of obstacles to make your way out of the facility less pleasant. Smoke that makes you blink faster, locked doors that require a key card with a sufficient security clearance or a specific access code to open, timer switch controlled doors, not to mention all the escaped SCPs.
Game Info
Franchise: -
Released: 2012-12-31
Players: 1
Developer:
Platforms: PC
Genres: Horror Adventure
Tags: 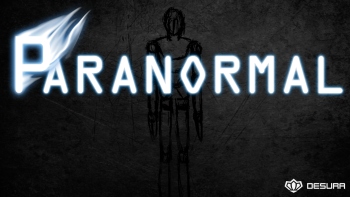 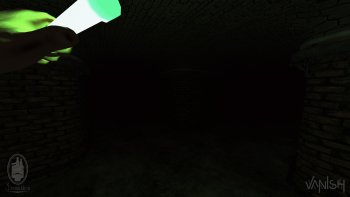 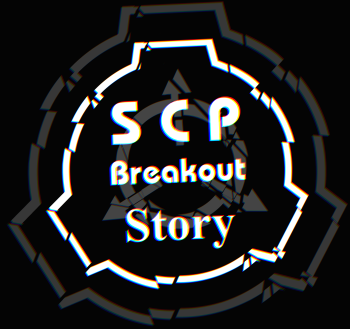