Info
2 Images
Interact with the Game: Favorite I'm Playing This I've Played This I Own This I've Beat This Want To Beat This Want To Play This Want To Buy This
It is the 22nd century, after years of war and famine of unfathomable level, the world is returning to normal. 12 states of the previous United States have joined to form the United Civilized States (UCS). While in Asia, a new empire was being created under the Iron Fist of the Khans, these Mongol descendants gave themselves a name meant to conjure up an association with a glorious former age: the Eurasian Dynasty (ED). The UCS now relied upon robots for all their needs, even their military is controlled by machines. GOLAN, the leader of the UCS military forces had recently been altered by order of the current President, leading to a number of glitches throughout the system. One of these caused it to underestimate the Eurasian Dynasty's defensive capacities, causing it to initiate the movement of a large force to occupy the British Isles. This mistake resulted in another violent war, lasting almost a decade. However, GOLAN managed to gain the upper hand against the battle-hardened Khans and so the ED resorted to the usage of advanced atomic weaponry. The ED attacked an encampment of UCS forces at the North Pole with a massive strike involving newly developed and untested atomic weaponry in an attempt to put a decisive end to the hostilities. The catastrophic resulting explosions pushed the Earth out of regular orbit and towards the sun. Aware that the Earth's orbit has become unstable, a third faction living peacefully on the moon known as the Lunar Corporation (LC) joins the war in an attempt to defeat or reconcile both sides for the common wealth. The objective of the game is to collect enough resources to build an Evacuation Ship, allowing the player's people to journey to Mars and escape the looming apocalypse
Game Info
Franchise: -
Released: 2000-05-22
ESRB: T - Teen
Publisher: SSI
Developer: TopWare Interactive
Platforms: PC
Genres: Strategy
Tags: 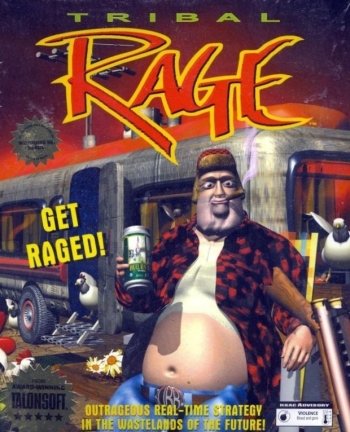 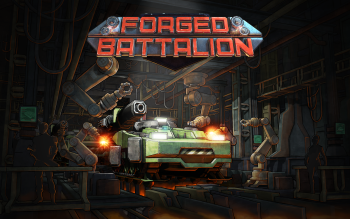