Interact with the Game: Favorite I'm Playing This I've Played This I Own This I've Beat This Want To Beat This Want To Play This Want To Buy This
Earth's final war is in full swing. The United Civilized States, Eurasian Dynasty, and the Lunar Corporation fight over what is left of the world’s resources in order to escape the blue planet before it is destroyed. After most of Earth's citizens escaped with the evacuation ships, the people left behind became known as the Lost Souls. They didn't give up on escape and continued to fight amongst each other. They hoped to scrape together the dying planet's meager resources and find a way to escape and get revenge on those who had left them behind.
Game Info
Franchise: -
Released: 2002-09-09
ESRB: T - Teen
Publisher: Strategy First
Developer: TopWare Interactive
Platforms: PC
Genres: Strategy Action
Tags: 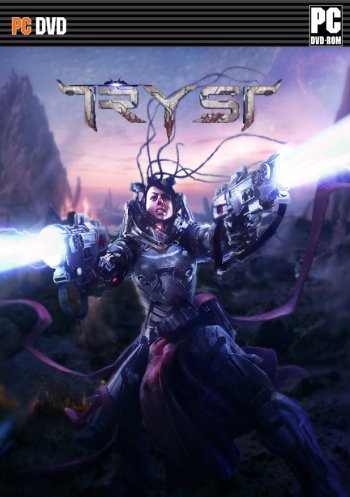