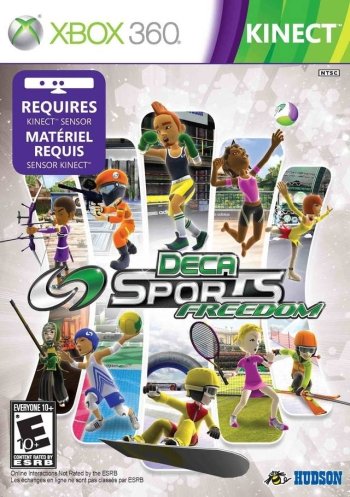 Info
Alpha Coders 3 Images
Interact with the Game: Favorite I'm Playing This I've Played This I Own This I've Beat This Want To Beat This Want To Play This Want To Buy This
Deca Sports (Deca Sporta in Japan, Sports Island in Europe) is a sports video game for the Wii developed by Hudson Soft. It is similar to Wii Sports in that it is a collection of ten different sports simulations controlled with the Wii Remote. The game was released in Japan on March 19, 2008, and was released in the rest of the world later in the year.[2] In late 2007 Hudson conducted a poll to determine a new title for the Western release.[3][4] The game features sponsorship by Adidas.[5]
Game Info
Franchise: -
Released: 2010-11-18
Developer:
Platforms: Microsoft Xbox 360 Xbox 360
Genres: Sports Boxing Tennis First-Person Shooter Snowboarding/Skiing
Tags: 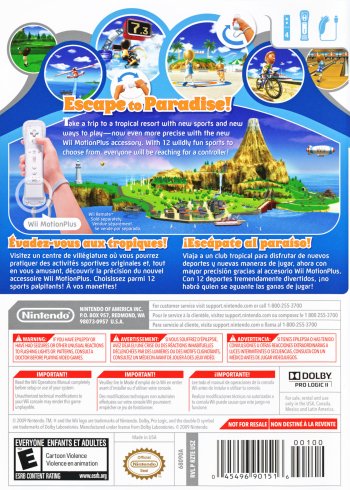 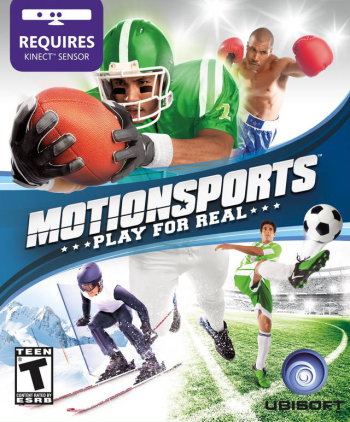 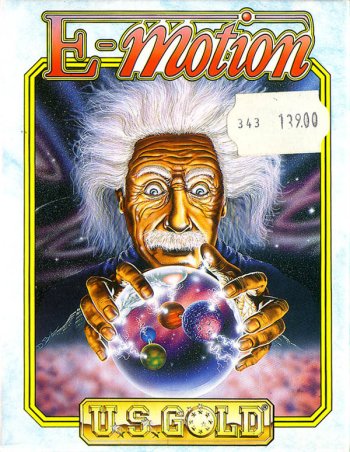