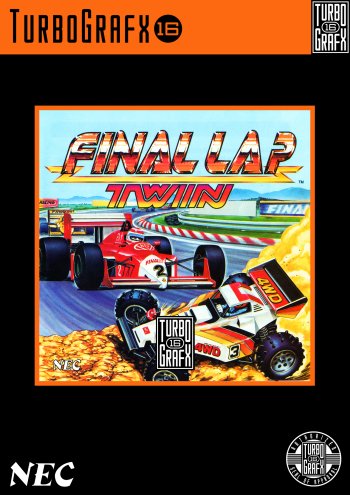 Info
3 Images
Interact with the Game: Favorite I'm Playing This I've Played This I Own This I've Beat This Want To Beat This Want To Play This Want To Buy This
Final Lap Twin is a hybrid racing/role-playing game released for the PC Engine in 1989 and the TurboGrafx-16 in 1990, as a spin-off to the 1987 arcade game Final Lap. The protagonist is on a quest to live up to the reputation of his racing-champion dad. He travels over the map, meeting small-time racers, and must race his car to earn money that he spends on upgrading his car, eventually facing the local racing champion. After beating the rest of the local racing champions in the various cities, the protagonist must go through a maze to find the final upgrades of the different parts of his car, and then face the world racing champion.
Game Info
Franchise: -
Released: 1989-07-07
Publisher: NEC
Developer: Nova Games Ltd.
Platforms: TurboGrafx 16 TurboGrafx-16
Genres: Racing
Tags: 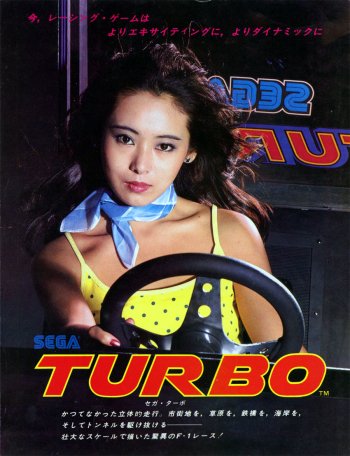 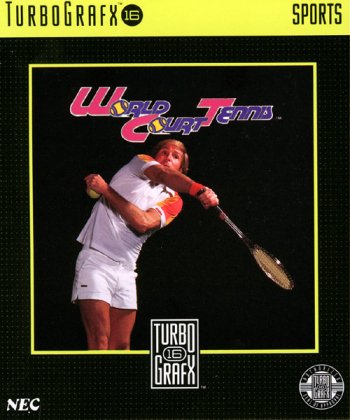 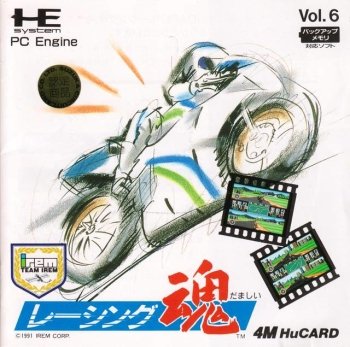