Info
2 Images
Interact with the Game: Favorite I'm Playing This I've Played This I Own This I've Beat This Want To Beat This Want To Play This Want To Buy This
The player selects a route from tiers, and then after a short loading time, the player sees the selected bus either at a bus depot or terminal. After halting at the first stop, the bus must be driven along the correct route (indicated at intersections by orange arrows) whilst obeying all traffic rules and stopping at all bus stops. If the player fails to do so, points will be taken from their score. When the game begins, one tier of routes, which includes six buses, is available. In total, there are six tiers, thirty-six routes and thirteen buses. In order to unlock the next tier, the player must drive at least four of the buses successfully. As the game progresses, routes become harder. The player will lose points if they disobey traffic laws, upset passengers (by braking too hard or causing accidents) or they depart from the bus stop too early, or even if they leave passengers waiting at a bus stop. Conversely, the player will gain points for obeying traffic laws and being punctual.
Game Info
Platforms: PC
Franchise: -
Released: 2007-03-22
ESRB: E - Everyone
Players: 1
Publisher:
Developer:
Rating: 7.60
Genres:
Tags:

18 Wheels of Steel: Pedal to the Metal

18 Wheels of Steel: Across America 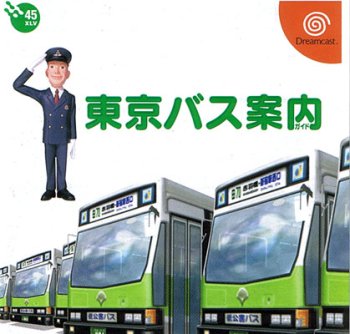 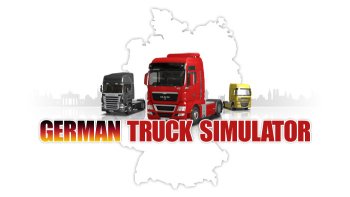 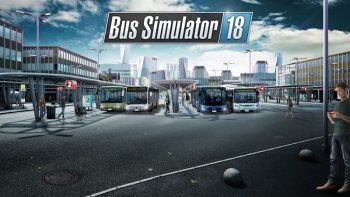