Info
1 Wallpapers 3 Images
Interact with the Game: Favorite I'm Playing This I've Played This I Own This I've Beat This Want To Beat This Want To Play This Want To Buy This
You're a little yellow alien. The FBI has shot down your ship while flying over planet Earth. And it, quite literally, lands right on their doorstep. After a series of FBI Agents swipe your ship, what option do you have other than to blow up everything in your path to get it back? Alien Hominid is a 2D side-scrolling shooter with heavy references to the Metal Slug series of games - from the hand-drawn graphics, huge explosions, right down to the ability to eviscerate FBI Agents when you get up close to them. The graphics are by featured artist Dan Paladin. Your goal, is quite simply, to get to the end of the stage, and die as little as possible. Which is made difficult due to the fact that any bullet is an instant kill. To help you out, you can grab a range of power-ups, such as lasers, spread shots, shotguns and more, as well as hijacking vehicles and using them for protection. Grenades can be lobbed, and you can jump on enemy shoulders and choose to bite their heads off if you like, or pick them up and throw them at other enemies. You can also dive underground for a short period of time to avoid enemies - while underground, you can drag agents into the ground to kill them.
Game Info
Franchise: -
Released: 2004-11-18
ESRB: T - Teen
Publisher: Zoo
Developer: Behemoth, The
Platforms: Sony Playstation 2 Nintendo Game Boy Advance Microsoft Xbox Game Boy Advance PlayStation 2 GameCube Xbox Gizmondo Xbox 360 Games Store PC
Genres: Action
Tags: 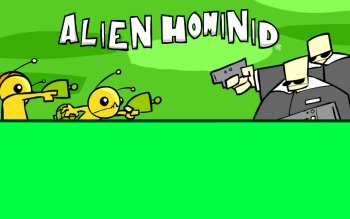 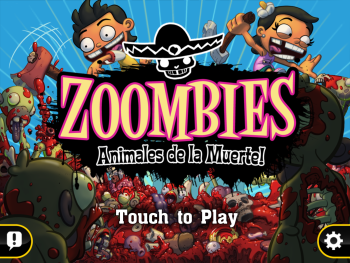 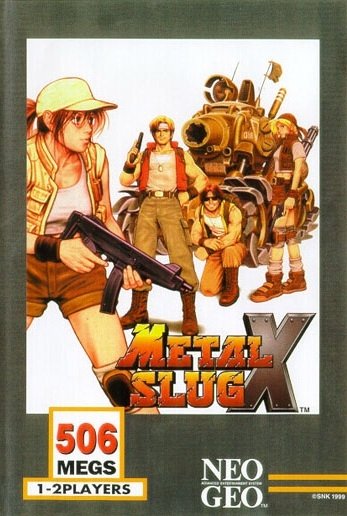 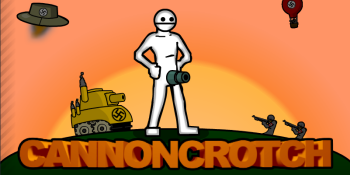