Info
2 Wallpapers 1 Images
Interact with the Game: Favorite I'm Playing This I've Played This I Own This I've Beat This Want To Beat This Want To Play This Want To Buy This
It is the year After Colony 195, and war between the Space Colonies and Earth has begun. To give the colonies an edge, they send 5 young soldiers, trained to perfection, to earth in the most powerful of Mobile Suits-Gundams. With their arrival, the tide of the war changes as they battle against the Earth forces and the Colonies of their origin.
Game Info
Franchise: -
Released: 1996-03-29
Players: 2
Publisher: Bandai
Developer: Natsume
Platforms: Super Nintendo (SNES) Super Nintendo Entertainment System
Genres: Fighting
Tags: 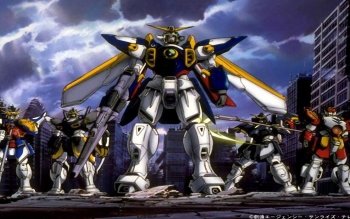 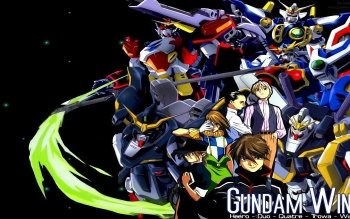 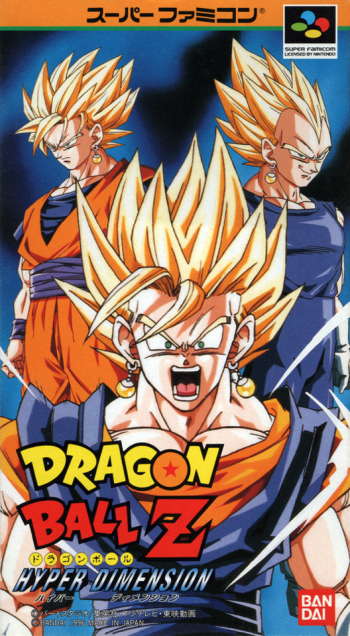 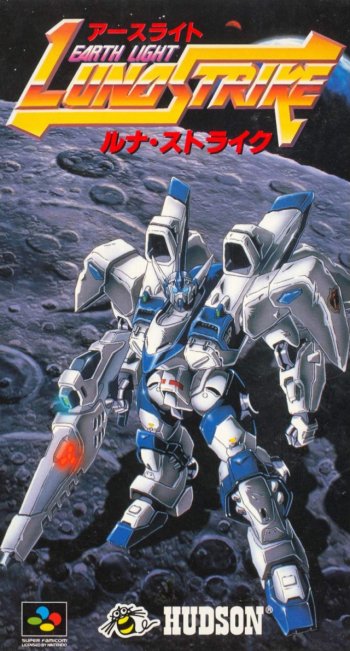