Info
5 Wallpapers 2 Images
Interact with the Game: Favorite I'm Playing This I've Played This I Own This I've Beat This Want To Beat This Want To Play This Want To Buy This
187: Ride Or Die combines fighting and car racing through different game modes, including online play. In all game modes, you have to control both driving and shooting at the same time. 187 Ride Or Die takes place in the "gangsta" universe, where you are "Buck", a young thug hired to take out the members of the opposing crew while on the road. The game provides a set of different cars, characters and weapons you can play with. Weapons take a large part in the gameplay: It is quite impossible to win races without using weapons. There are alternate mission types such as escort missions, car bomb, police escape (the only mode without weapon), and others. There are also deathmatch modes where the goal is to get the maximum of frags on other cars in arena style maps.
Game Info
Platforms: Microsoft Xbox Sony Playstation 2 PlayStation 2 Xbox
Franchise: -
Released: 2005-08-23
ESRB: M - Mature
Players: 2
Play Modes: Coop
Publisher: Ubisoft
Developer: Ubisoft
Rating: 4.00
Genres:
Tags: 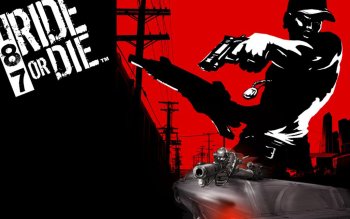 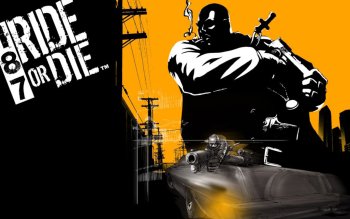 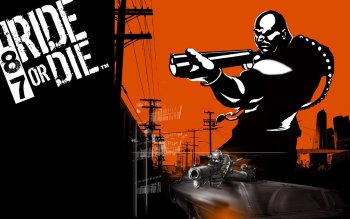 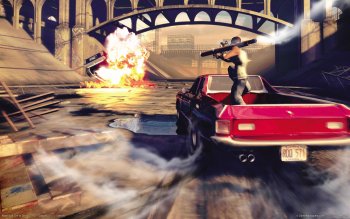 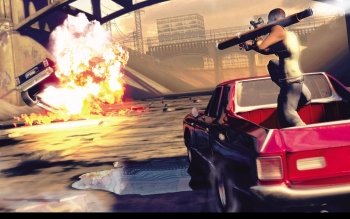