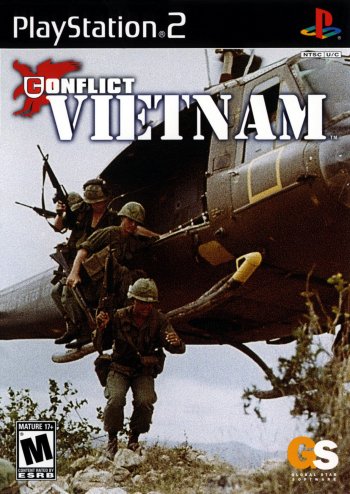 Info
Alpha Coders 4 Images
Interact with the Game: Favorite I'm Playing This I've Played This I Own This I've Beat This Want To Beat This Want To Play This Want To Buy This
Conflict: Vietnam is the third game in Pivotal Games' Conflict Series this time taking you further back in time to the bloody battleground of Vietnam. The game is set during the Tet offensive in the year 1968. You take over the role of four soldiers who aren't, contrary to previous games, elite S.A.S / Delta Force soldiers. In fact, they are normal American G.I. who are separated from their unit during battle and have to fight themselves through enemy territory with hordes of hostile Vietnamese. Team up in this tactical shooter.All missions except for the first are playable in co-op with up to four players.
Game Info
Franchise: -
Released: 2004-10-05
ESRB: M - Mature
Players: 4+
Play Modes: Coop
Publisher: SCi
Developer: Pivotal Games
Platforms: Microsoft Xbox Sony Playstation 2 PC PlayStation 2 Xbox
Genres: Shooter Action Strategy First-Person Shooter
Tags: 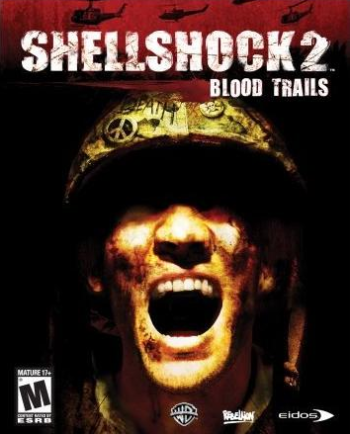 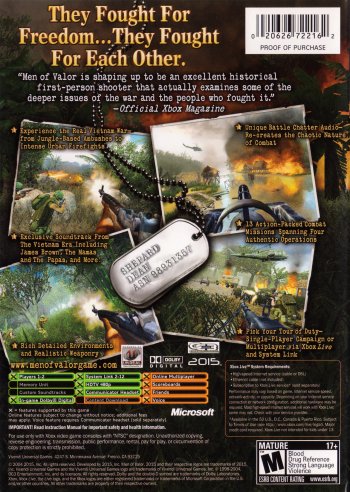 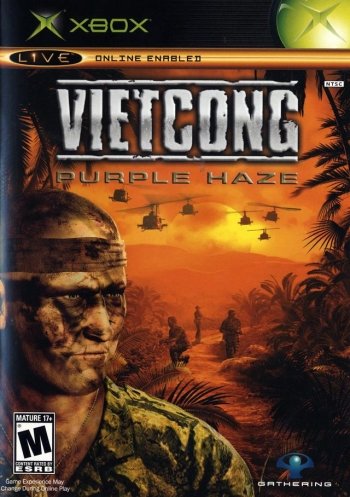 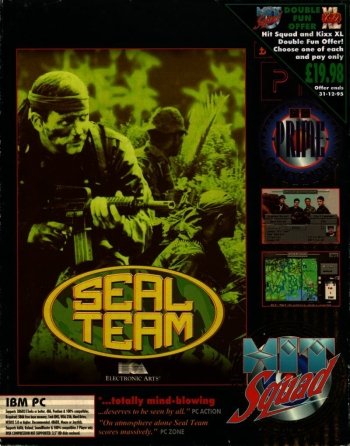