Interact with the Game: Favorite I'm Playing This I've Played This I Own This I've Beat This Want To Beat This Want To Play This Want To Buy This
This sequel to Warhammer: Shadow Of The Horned Rat is an overhead role playing game in which you play Morgan Bernhardt. The game consists of a series of battles where you view the battle from overhead via a rotatable view. You go through the game managing your army, deciding whether to fight in optional battles, and advancing through a deep and engrossing storyline via a series of conversations played out by talking portraits.
Game Info
Platforms: Sony Playstation PlayStation PC
Franchise: Warhammer
Released: 1998-05-06
ESRB: T - Teen
Publisher: Electronic Arts
Developer: Mindscape International
Rating: 0.00
Genres:
Tags:
Part of the Warhammer Fan Club
Warhammer Fan Club 762 Wallpapers 219 Art 114 Images 251 Avatars 88 Gifs 118 Covers 32 Games 1 Movies 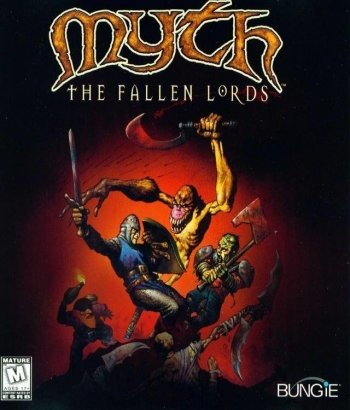 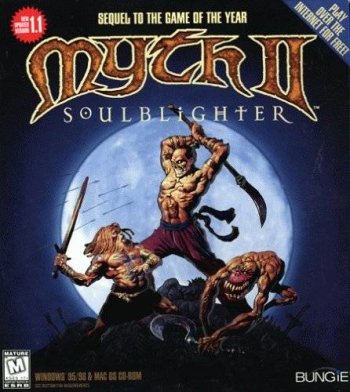 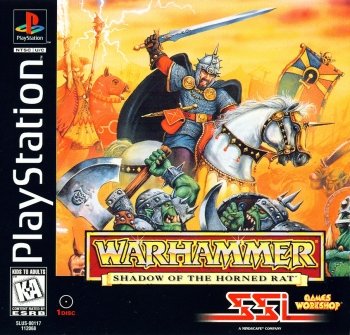 Warhammer: Shadow of the Horned Rat 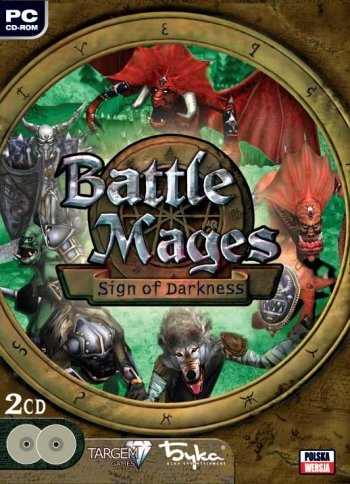