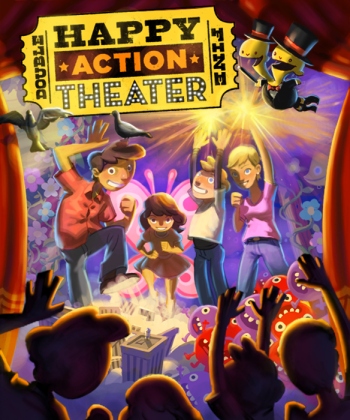 Info
1 Images
Interact with the Game: Favorite I'm Playing This I've Played This I Own This I've Beat This Want To Beat This Want To Play This Want To Buy This
Double Fine Happy Action Theater (sometimes referred to as Happy Action Theater) is a casual video game developed by Double Fine Productions and distributed by Microsoft Game Studios. The title is a Kinect motion-sensing based title for the Xbox 360 and was released via the Xbox Live Arcade service in North America on February 1, 2012. Happy Action Theater is based on an idea that Double Fine's founder, Tim Schafer, had on devising a game that Lily, his two-year-old daughter (at the time), could play with. To this, the open-ended game is a collection of eighteen different modes that allow multiple players to interact in unique ways through the Kinect cameras and motion-sensing in an augmented reality shown on the console's display, such as playing in a giant virtual ball pit or walking through simulated lava.
Game Info
Franchise: -
Released: 2012-02-01
ESRB: E - Everyone
Players: 4+
Publisher: Microsoft Game Studios
Developer: Double Fine Productions
Platforms: Microsoft Xbox 360 Xbox 360 Games Store
Genres: Action Minigame Collection
Tags: 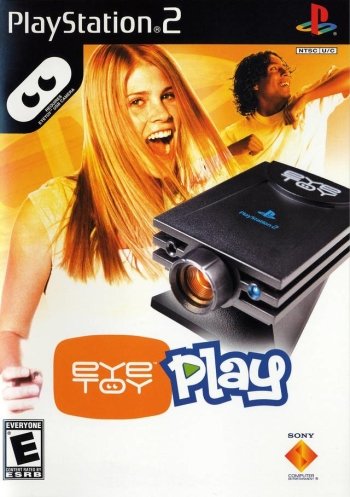 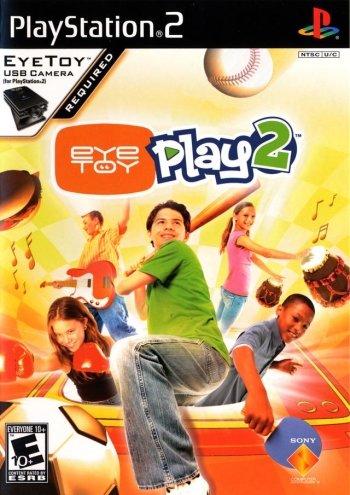 EyeToy: Play 2
You're In The Movies