Info
Alpha Coders 1 Images
Interact with the Game: Favorite I'm Playing This I've Played This I Own This I've Beat This Want To Beat This Want To Play This Want To Buy This
In this role-playing adventure game from Lionhead Studios, every action determines a character's skills, appearance and morality. A character's life story is created from childhood through adulthood and on to old age. One can grow from an inexperienced child into the most powerful being in the world, spoken of by all and immortalized in legend. As additional story and side quests await, so too does the path of righteousness, as well as the life of evil. With every choice, a character transforms into a reflection of his actions and decisions. Age leaves characters wizened and battle leaves characters scarred in the world of Fable: The Lost Chapters.
Game Info
Franchise: Fable
Released: 2005-09-20
ESRB: M - Mature
Publisher: Microsoft
Developer: Lionhead Studios
Platforms: PC Microsoft Xbox Mac Xbox
Genres: Action Adventure Role-Playing Action-Adventure
Tags:
Part of the Fable Fan Club
Fable Fan Club 57 Wallpapers 11 Art 22 Images 3 Avatars 1 Gifs 8 Games 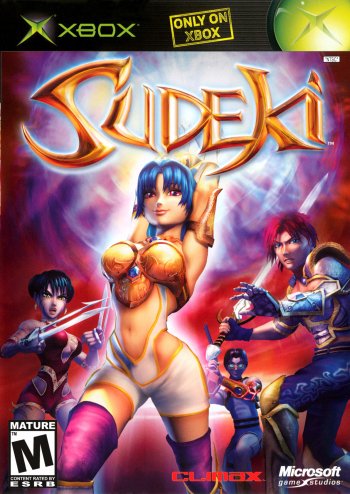 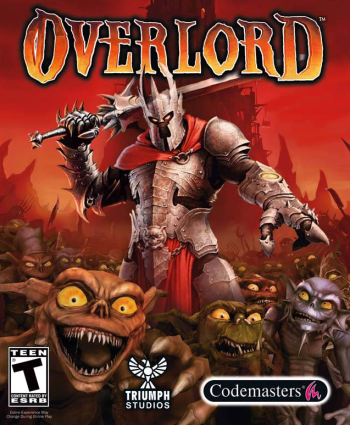