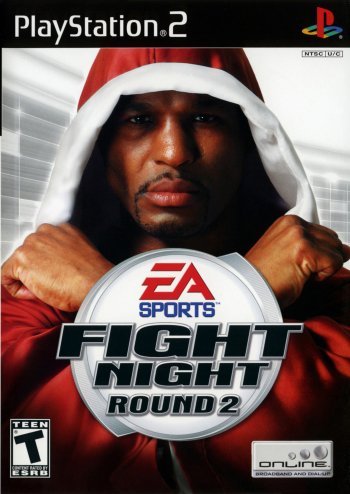 Info
Alpha Coders 4 Images
Interact with the Game: Favorite I'm Playing This I've Played This I Own This I've Beat This Want To Beat This Want To Play This Want To Buy This
EA's Fight Night returns in its second installment. Once again, you can create a new boxer and start a career that begins as an amateur in a shady gym somewhere in Queens, NY and fight your way up to the top. Alternatively, you could relive the careers of some legendary boxers. Of course, you could go for a simple match with either a computer or a live opponent. Round 2 offers many new features, like fancy particle effects that show blood and sweat spraying into the camera in ultra slow-motion. The "Total Boxer Control", which lets you throw punches by making certain movements with the analog stick, has been improved. There are also many ways to customize the appearance of your character, up to the shaping of the cranium and ears. The soundtrack consists of a dozen contemporary (but unfortunately edited) hip-hop tracks.
Game Info
Franchise: -
Released: 2005-02-28
ESRB: T - Teen
Publisher: EA
Developer: EA
Platforms: Nintendo GameCube Sony Playstation 2 Microsoft Xbox PlayStation 2 GameCube Xbox
Genres: Fighting Sports Boxing
Tags: 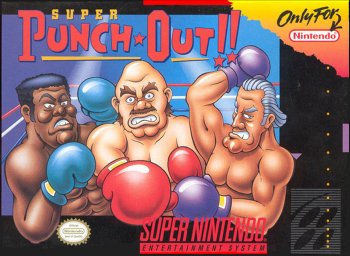