Interact with the Game: Favorite I'm Playing This I've Played This I Own This I've Beat This Want To Beat This Want To Play This Want To Buy This
Set on a distant planet named Bazoik, the game follows the Chex Warrior, a humanoid in an anthropomorphic piece of Chex cereal armor, as he fights to eradicate the Flemoid invasion. These slimy, green creatures have infested the planet and captured many helpless citizens whom the Chex Warrior must save. His only weapon is a device called a "zorcher", which teleports his enemies instead of killing them. The game starts at the landing pad of the research facility on Bazoik, after which the protagonist is teleported to the storage facility. The other levels include the laboratory, the arboretum, and finally, the underground caverns of Bazoik, where the Flemoids seem to be making a home for themselves.
Game Info
Franchise: -
Released: 1996-12-31
Developer:
Platforms: PC
Genres: Action First-Person Shooter
Tags: 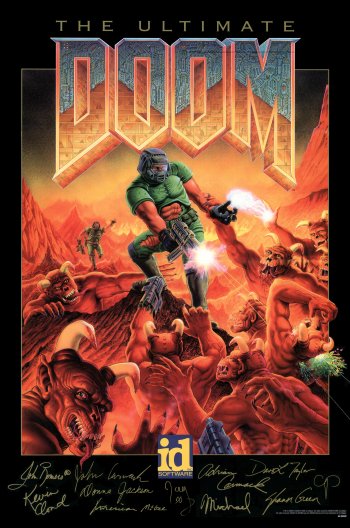