Game Abyss The Incredibles: Rise of the Underminer 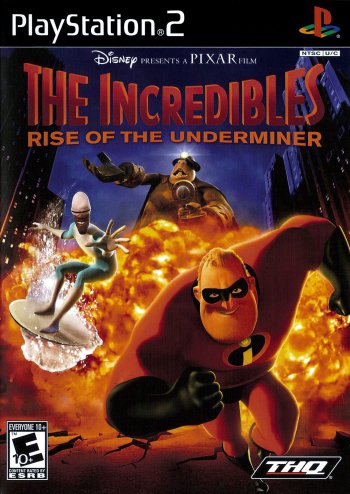 Info
Alpha Coders 3 Images
Interact with the Game: Favorite I'm Playing This I've Played This I Own This I've Beat This Want To Beat This Want To Play This Want To Buy This
The Incredibles: Rise of The Underminer is the sequel to The Incredibles. This game continues where the Pixar movie of the same name leaves off. The Underminer has risen from the ground and players can play as both Mr. Incredible and Frozone to defeat the Underminer and his army of robot minions. Mr. Incredible uses melee combat moves and strength to navigate the level while Frozone uses his freezing powers to defeat enemies. Two players can play at the same time or the console can play one of the characters for the player.
Game Info
Franchise: -
Released: 2005-11-01
ESRB: E10+ - Everyone 10+
Players: 2
Play Modes: Coop
Publisher: THQ
Developer: Heavy Iron Studios
Platforms: Sony Playstation 2 Nintendo Game Boy Advance Nintendo GameCube Nintendo DS Game Boy Advance PlayStation 2 GameCube Xbox PC
Genres: Action Brawler
Tags: 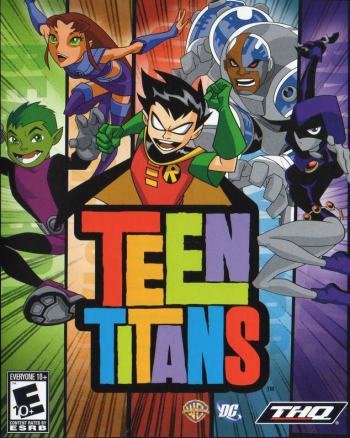 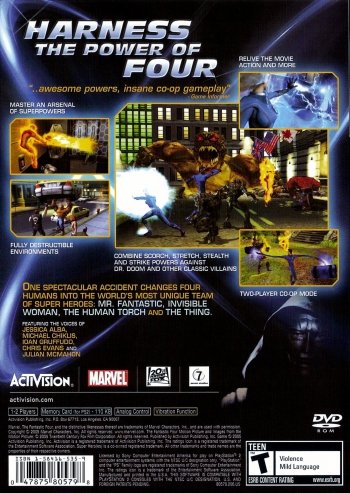 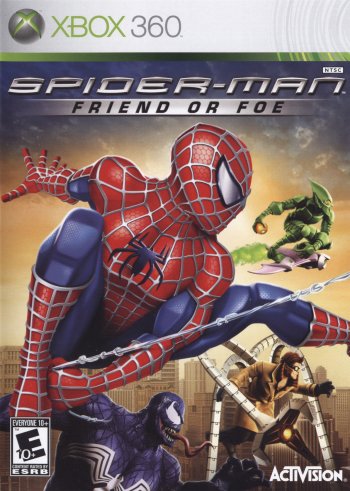 Spider-Man: Friend or Foe
The Incredibles 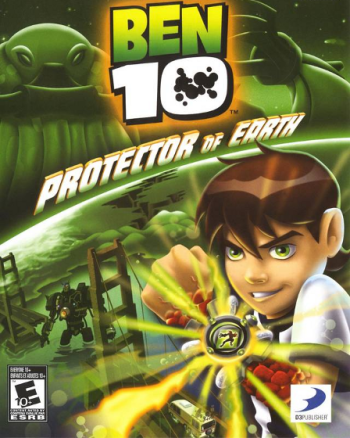 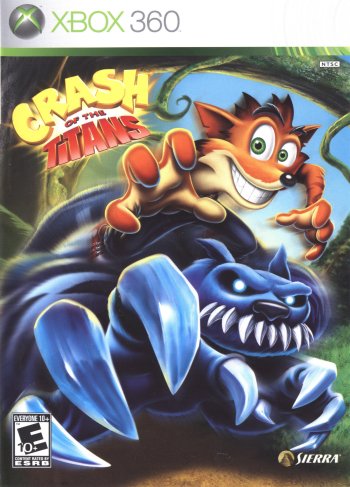 Crash of the Titans
Avatar: The Last Airbender - The Burning Earth 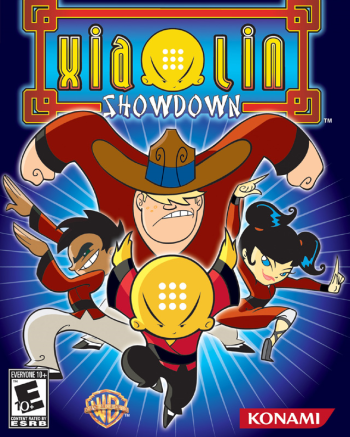