Info
16 Wallpapers 2 Art 2 Images 4 Avatars 1 Covers
Interact with the Game: Favorite I'm Playing This I've Played This I Own This I've Beat This Want To Beat This Want To Play This Want To Buy This
Bastion is an action role-playing video game produced by independent developer Supergiant Games and published by Warner Bros. Interactive Entertainment. In the game, the player controls "the Kid" as he moves through floating, fantasy-themed environments and fights enemies of various types. It features a dynamic voiceover from a narrator, and is presented as a two-dimensional game with an isometric camera and a hand-painted, colorful art style. Bastion '​s story follows the Kid as he collects special shards of rock to power a structure, the Bastion, in the wake of an apocalyptic Calamity. The game was built over the course of two years by a team of seven people split between San Jose and New York City. They debuted the game at the September 2010 Penny Arcade Expo, and it went on to be nominated for awards at the 2011 Independent Games Festival and win awards at the Electronic Entertainment Expo prior to release. Bastion was published in July 2011 for Xbox Live Arcade and in August 2011 through digital distribution for Windows on Steam. Supergiant Games made it available as a browser game for Google Chrome in December 2011. It was released for Mac OS X via the Mac App Store in April 2012 and directly followed by a SteamPlay update in early May 2012 which allows the version purchased via Steam to be playable on both Mac OS X and Windows.[1] A version for iPad was released in August 2012. In April 2015 it was released for the PlayStation 4. Bastion '​s soundtrack was produced and composed by Darren Korb, and a soundtrack album was made available for sale in August 2011. During 2011, the game sold more than 500,000 copies, 200,000 of which were for the Xbox Live Arcade. It sold over 3 million copies across all platforms by January 2015. The game was widely praised by reviewers, primarily for its story, art direction, narration, and music. Opinions were mixed on the depth of the gameplay, though the variety of options in the combat system was praised. Bastion has won many nominations and awards since its release, including several for best downloadable game and best music, from review outlets such as IGN and Game Informer as well as from the Spike Video Game Awards, the Game Developers Conference, and the Academy of Interactive Arts & Sciences.
Game Info
Franchise: -
Released: 2011-07-20
Publisher: Warner Bros. Interactive Entertainment
Developer: Supergiant Games
Platforms: Sony Playstation Vita PC Sony Playstation 4 Mac Xbox 360 Games Store iPhone iPad Browser PlayStation Network (Vita) Xbox One PlayStation 4 Linux Nintendo Switch
Genres: Role-Playing
Tags:
2D
Action
adventure
fantasy
Hack and slash
Indie
isometric
music
post apocalyptic
RPG
Singleplayer
Twin Stick Shooter 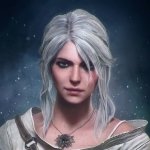 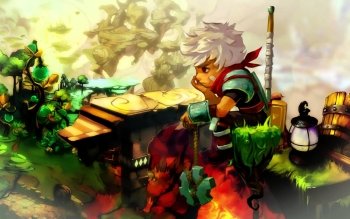 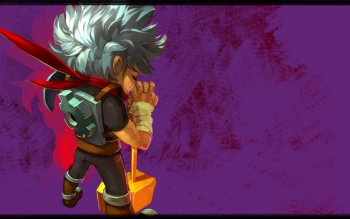 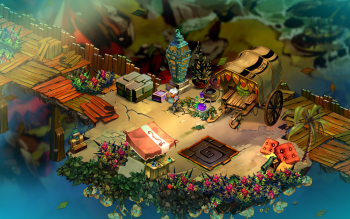 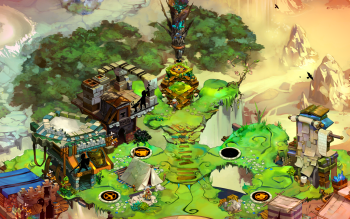 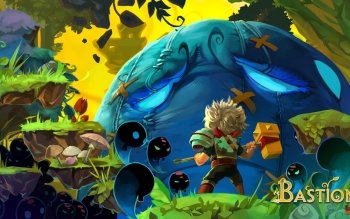 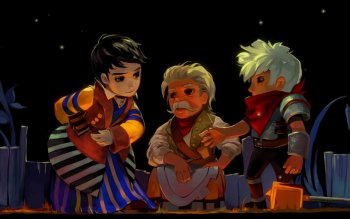 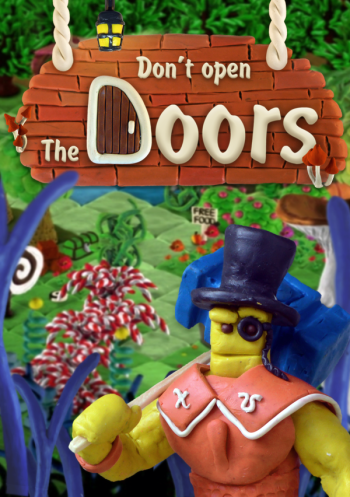