Interact with the Game: Favorite I'm Playing This I've Played This I Own This I've Beat This Want To Beat This Want To Play This Want To Buy This
STOMP A FRIEND TODAY! How ‘bout Vader's Power Bomb or Ravishing Rick Rude's Rude Awakening to do the trick’? A Figure Four Leg lock by “Nature Boy” Ric Flair might make you feel good. Ricky “the Dragon” Steamboat will take you on a ride you won’t forget. And Johnny B. Badd’s just waitin' to get you good. You wanna step into the ring-shoes of Ron Simmons, Flyin’ Brian, Barry Windham and Sting? Use the signature moves of “The Natural” Dustin Rhodes? Well quit dreamin’ and get in the ring. Wrestle the great ones in individual or tag team action. With dozens of classic moves plus each man's signature moves, its the most realistic action encounter you'll find this side of the square circle. These are the guys you watch on television's WCW Pro Wrestling, WCW Main Event and WCW WORLDWIDE. And Tony Schiavone, Americas premier TV wrestling voice, announces every match. Cmon, Rick “Dogface Gremlin" and Scott Steiner are ready to go a bout with you and a friend, or...you be them. Be 'em all — give yourself a SuperBrawl!
Game Info
Franchise: -
Released: 1994-11-30
Players: 2
Publisher: FCI
Developer: Beam Software
Platforms: Super Nintendo (SNES) Super Nintendo Entertainment System
Genres: Sports
Tags: 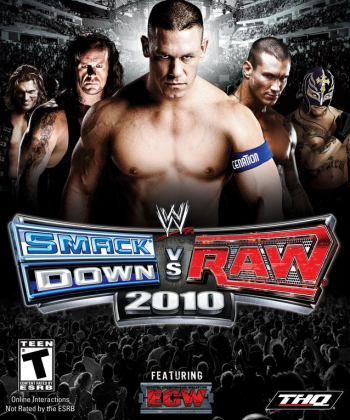 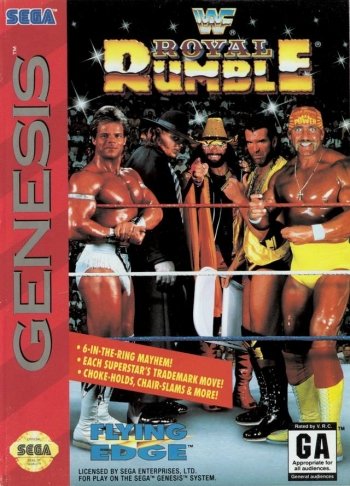 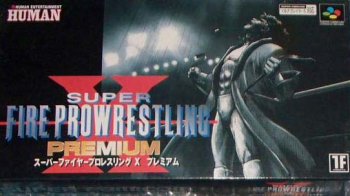 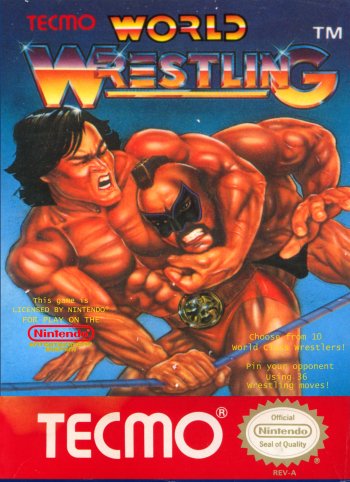