Info
1 Images
Interact with the Game: Favorite I'm Playing This I've Played This I Own This I've Beat This Want To Beat This Want To Play This Want To Buy This
Confront the Great King’s evil forces on the action stages! Power-up on the dice game stages! The Banana Prince and his peaceful Banana Kingdom is suddenly under attack by the evil Great King and his army of peppers. They leave the kingdom devastated and take off with their holy Banana. The courageous Prince swears revenge and justice for his kingdom by bringing the Great King down and returning the sacred Banana. And so begins the story of the young Banana Prince as he sets out on a long journey in what will be his greatest heroic adventure.
Game Info
Franchise: -
Released: 1991-12-20
Players: 1
Publisher: Takara
Developer: KID
Platforms: Nintendo Entertainment System (NES) Nintendo Entertainment System
Genres: Platform Action Adventure Platformer
Tags: 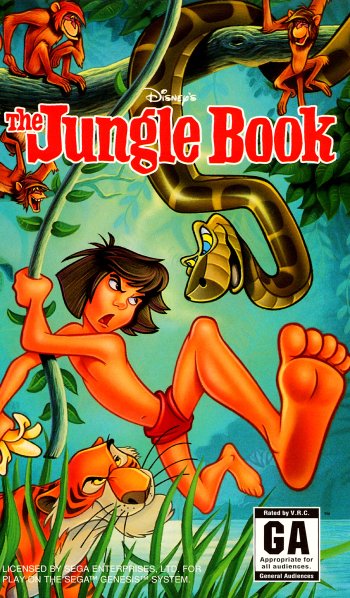