Info
Alpha Coders 1 Images
Interact with the Game: Favorite I'm Playing This I've Played This I Own This I've Beat This Want To Beat This Want To Play This Want To Buy This
Sometime in their past, the planets Remuria and Mutras started an interplanetary war that showed no sign of ending. The endless fight between the human-like inhabitants of the two planets had gone so long that weapon development moved into dangerous territory: Organic Weapon Production combined with alien technology. Soon, a sentient weapon - Brawshella - was born. Brawshella gathered all animal life on both planets and forced them to do its bidding and attack the humans. In a week, the humans were assimilated by Brawshella. Yet, once they were assimilated, they found no other purpose in life but to continue fighting each other. After a while, four of the assimilated fighter pilots regained their consciousness and remembered their pasts. Upon discovering their humanity, the pilots were conflicted with following Brawshella's orders or fighting it to fully regain their independence. The pilots finally turn against the machine in a battle to rediscover themselves and reclaim their planets.
Game Info
Franchise: -
Released: 1998-02-19
Players: 2
Publisher: SNK Corporation
Developer: Yumekobo Co., Ltd.
Platforms: Arcade Neo Geo Mac PC iPhone iPad Android Browser Linux Nintendo Switch
Genres: Shooter Shoot 'Em Up
Tags: 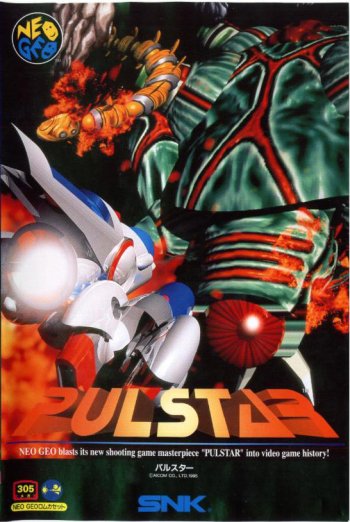 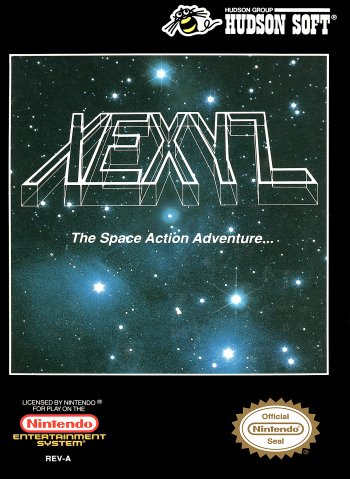