Info
Alpha Coders 1 Images
Interact with the Game: Favorite I'm Playing This I've Played This I Own This I've Beat This Want To Beat This Want To Play This Want To Buy This
David Jones is sent off to find Josef Priboi, a Russian arms dealer who is believed to have information on a stolen nuclear warhead. As he helps Captain Harrison, apprehend Josef, he discovers that the brains of the operation is Josef's uncle Jach, whom Jones then attempts to apprehend instead. He discovers his location by planting a virus in Jach's communications center. While Jach Priboi is taken away in helicopter by Jones, he is shot down by Ekk. Jones then has to clear the border and find his equipment. He then hijacks the train carrying Priboi and takes him in for interrogation. Learning about the involvement of Ekk, he sets off to catch her and find the nuclear weapon. Ekk escapes on her first meeting with Jones, but Jones kills her after finding her second hideout as well as the nuclear warhead.
Game Info
Franchise: -
Released: 2003-03-03
ESRB: M - Mature
Players: 1
Publisher: Eidos
Developer:
Platforms: PC
Genres: Shooter Action First-Person Shooter
Tags: 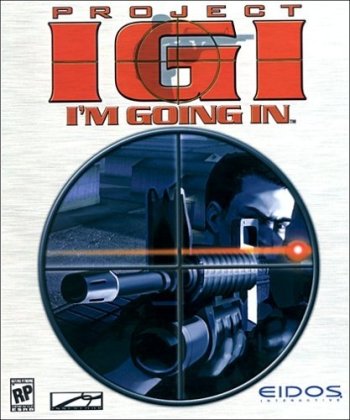 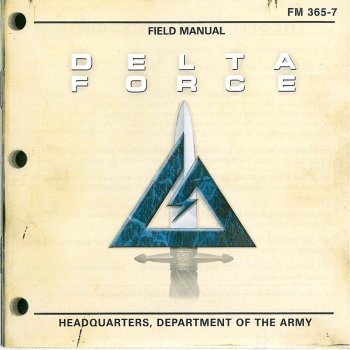 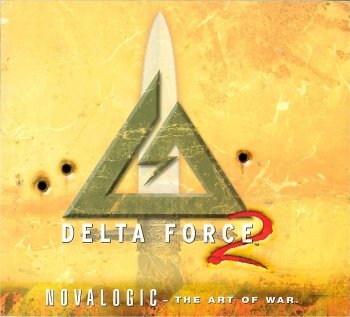