Interact with the Game: Favorite I'm Playing This I've Played This I Own This I've Beat This Want To Beat This Want To Play This Want To Buy This
THE LEGEND OF TURRICAN CONTINUES... Morgul, the three-headed incarnation of evil, has finally been destroyed! But you, Turrican, cannot rest because your most dangerous and most noble mission is yet to commence... A long time ago, in a galaxy far, far away, brave rebellious fighters destroyed the menacing hordes of the MACHINE and it's tyranny-spreading satellite, which circled the planet of the brave, the planet called Landorin. The evil moon has gone, but Landorin wasn't free. The MACHINE still ruled the surface of the planet. The Landorins retreated to the inner core of their world to await their destiny...DEATH. The machines and mutants, however, went on to roam through the deserted ruins of a long-lost paradise in search of the entrance to the secret caves. Before, the Landorins retreated, they managed to send a desperate cry for help: A last radio signal floats through the endless reaches of the tri-solar system and off to the farthest reaches of the universe. The cry is heard, and a man has to be found... A man with the courage to face the hordes, a man to free the last survivors of Landorin,a man on his most dangerous adventure ever... TURRICAN. Go out to seek the MACHINE and its' slaves, collect the weapons and ships of an ancient civilization and free the planet Landorin forever!
Game Info
Franchise: -
Released: 1991-12-31
Players: 1
Publisher: Rainbow Arts
Developer: Enigma Variations
Platforms: Amiga Amstrad CPC Commodore 64 Sinclair ZX Spectrum Atari ST ZX Spectrum PC Commodore CDTV
Genres: Action Shooter Platformer
Tags: 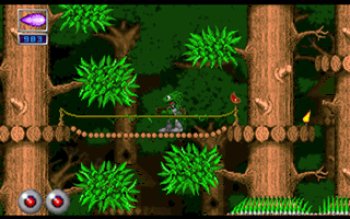 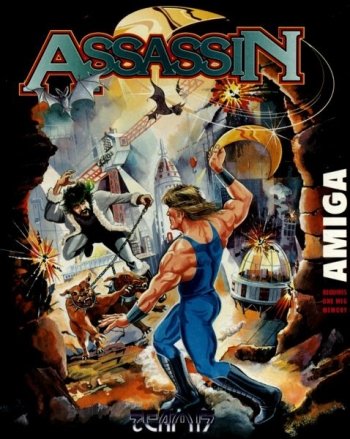 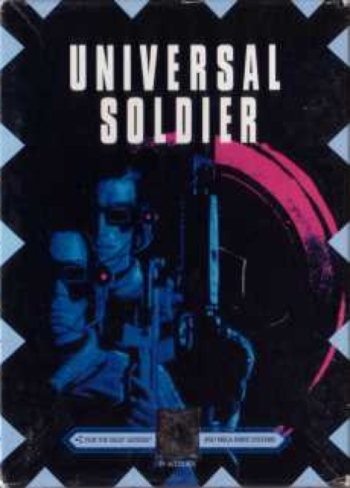