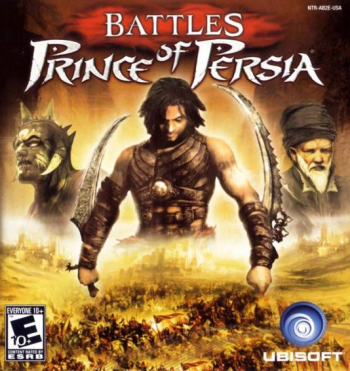 Battles of Prince of Persia 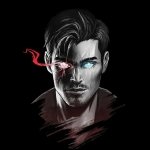 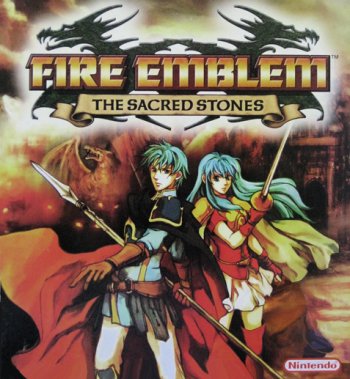 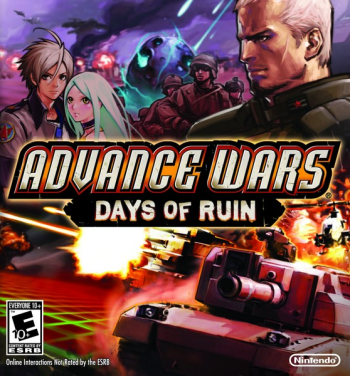 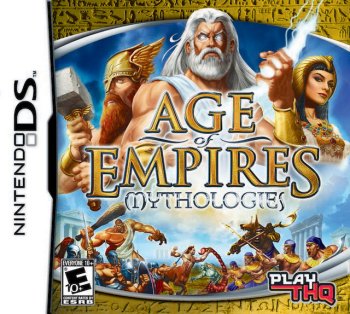 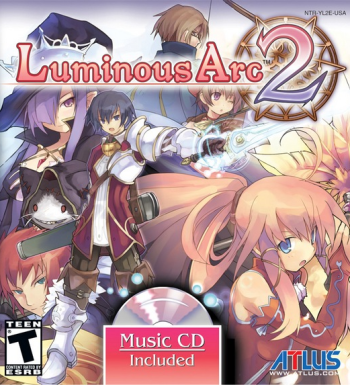 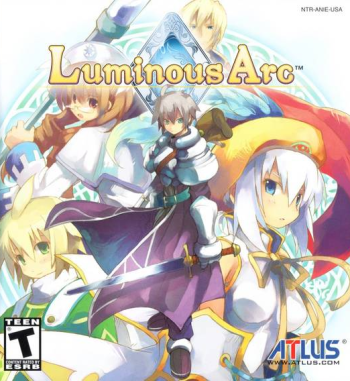 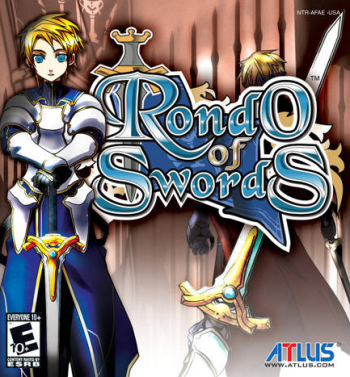