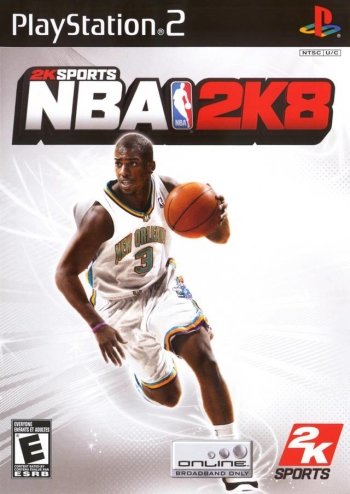 Info
2 Images
Interact with the Game: Favorite I'm Playing This I've Played This I Own This I've Beat This Want To Beat This Want To Play This Want To Buy This
NBA 2K8 is a basketball simulation video game developed by Visual Concepts and published by 2K Sports. It is the ninth installment in the NBA 2K franchise and the successor to NBA 2K7. It was released in October 2007 for Xbox 360, PlayStation 2, and PlayStation 3. Chris Paul is the cover athlete of the game. NBA 2K8 is the predecessor to NBA 2K9 in the NBA 2K series. NBA 2K8 was well received upon release. Critics mostly praised the aesthetical details, with particular praise directed towards the player animations, as well as the game mode options, and overall gameplay, more specifically, the post play, jump shooting, and well rounded accessibility. Most criticisms were concerning some gameplay inconsistencies, such as the defensive mechanics, and the unrealistic player tendencies, as well as the game's lack of improvements, with some seeing the lack of meaningful changes as a step back from NBA 2K7, and visuals, which some saw as "awful" and "ugly". Some saw the visuals as "gorgeous" however.
Game Info
Franchise: -
Released: 2007-10-02
ESRB: E - Everyone
Developer:
Platforms: Microsoft Xbox 360 Sony Playstation 2 Sony Playstation 3 PlayStation 2 Xbox 360 PlayStation 3
Genres: Sports Simulation Basketball
Tags: 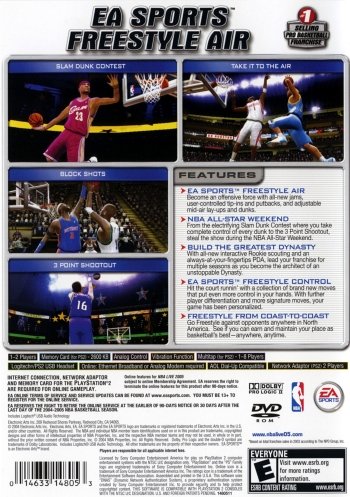 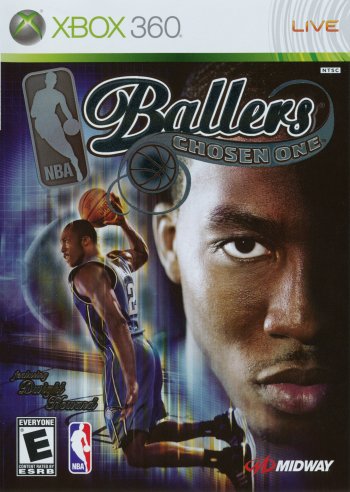 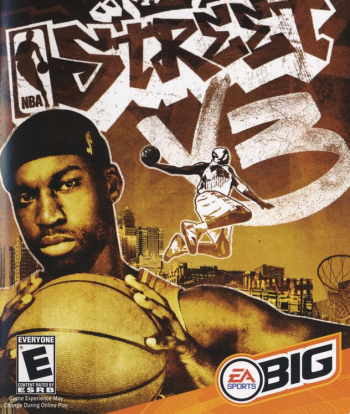 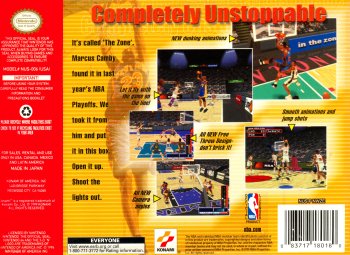 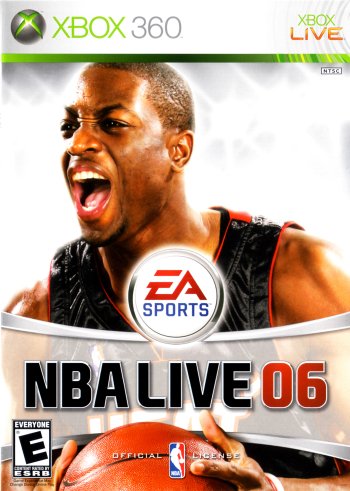 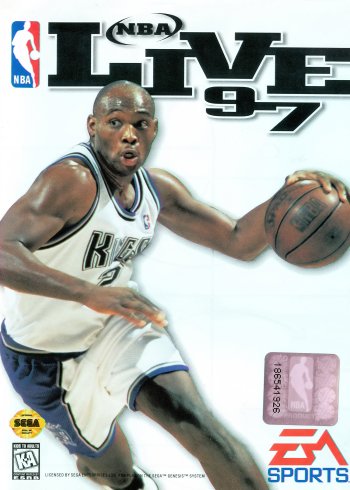 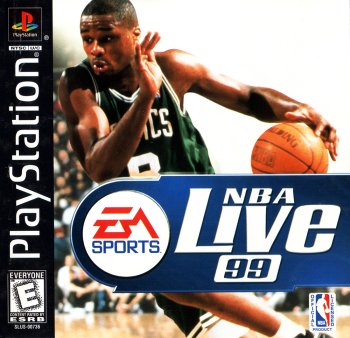 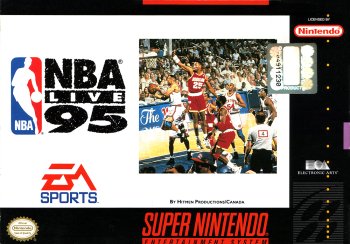 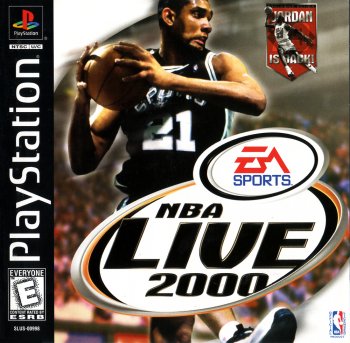 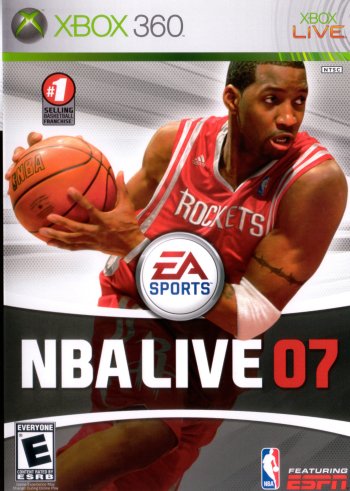