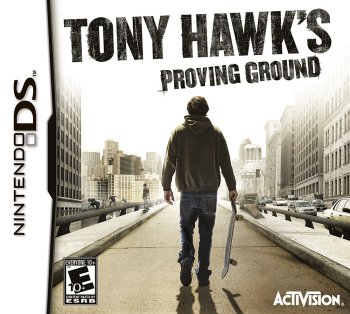 Info
2 Images
Interact with the Game: Favorite I'm Playing This I've Played This I Own This I've Beat This Want To Beat This Want To Play This Want To Buy This
Tony Hawk's Proving Ground is a video game developed by Vicarious Visions for the Nintendo DS, by Neversoft for the PlayStation 3 and Xbox 360 and by Page 44 Studios for the PlayStation 2 and Wii. Proving Ground is the ninth installment in the Tony Hawk's series, and the last to be developed by Neversoft as the franchise was then transferred to Robomodo. Proving Ground was not as successful as Project 8 (2006). When it debuted in 2007, critics were hesitant about its controls, despite receiving praise for its visuals and audio. Amidst this somewhat lackluster reception, it was a financial success. The Xbox 360 version in America came with a demo of Guitar Hero III: Legends of Rock, which was released on October 28, 2007. Proving Ground was the last game in the main series of Tony Hawk games for 8 years until Tony Hawk's Pro Skater 5 in 2015.[2]
Game Info
Franchise: -
Released: 2007-10-15
ESRB: E10+ - Everyone 10+
Players: 4+
Publisher: Activision
Developer: Vicarious Visions
Platforms: Microsoft Xbox 360 Sony Playstation 2 Nintendo DS PlayStation 2 Xbox 360 PlayStation 3 Wii
Genres: Sports Skateboarding
Tags: 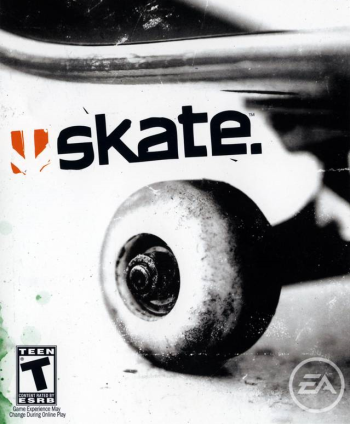 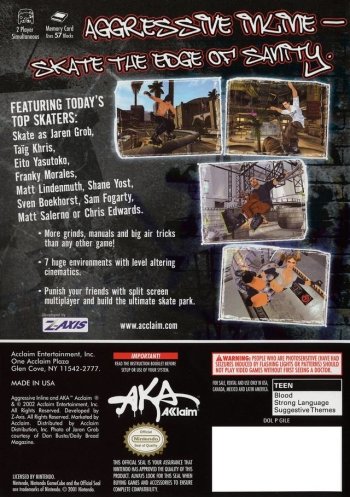 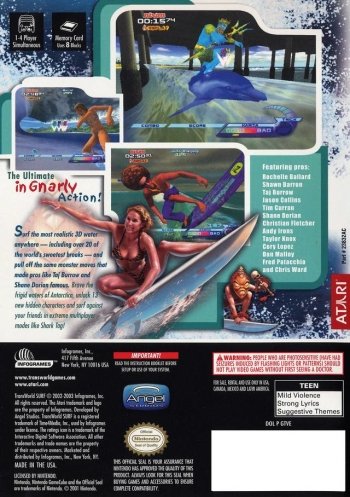 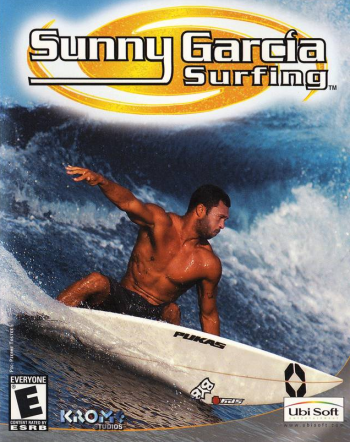 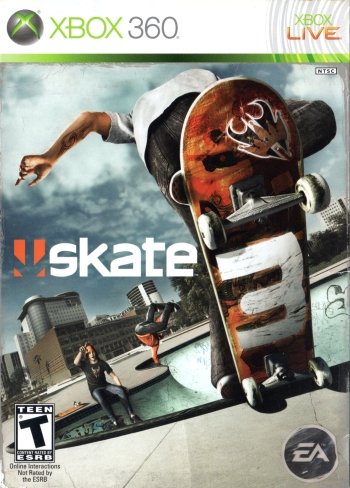 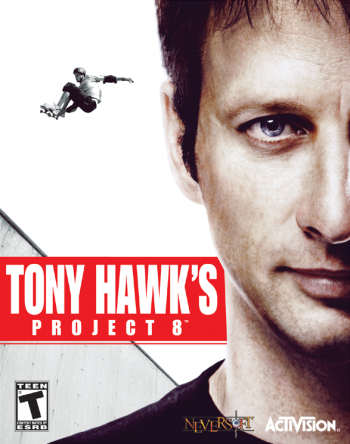