Interact with the Game: Favorite I'm Playing This I've Played This I Own This I've Beat This Want To Beat This Want To Play This Want To Buy This
The solar system is under attack! Enemy Super-Dreadnoughts have been placed in orbit around each of the fifteen planets in this galactic sector. They are draining mineral resources from the planetary cores for use in their interstellar power units. Each Super-Dreadnought seeks out a different metal for its metal converter. Your Manta class Space Fighter will be transported to each planet in turn and it is your task to destroy each Dreadnought. First you must attack the defensive screen of enemy fighters, then you must neutralise the majority of surface defences before you land on the Super-Dreadnought's master runway. Once on board you must pull as many fuel rods as possible from the metal converters before you take off for a final strafing run as the Dreadnought vaporises into the ether.
Game Info
Franchise: -
Released: 1986-01-01
Players: 1
Publisher: Hewson
Developer: Andrew Braybrook
Platforms: Commodore 64 Amstrad CPC Atari ST ZX Spectrum Wii Shop PC iPhone iPad
Genres: Shooter Action Shoot 'Em Up
Tags: 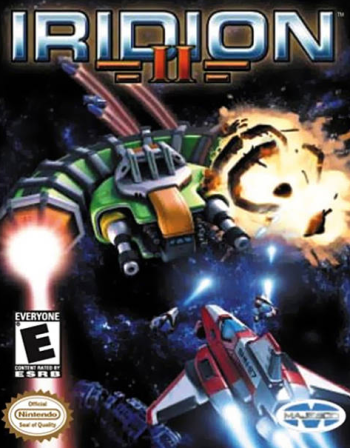 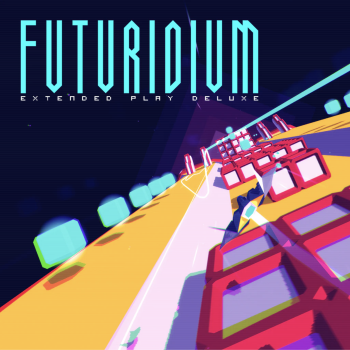 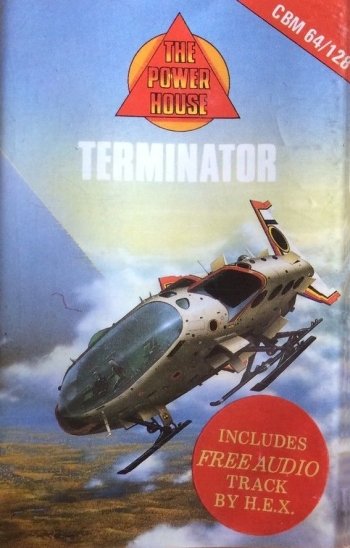 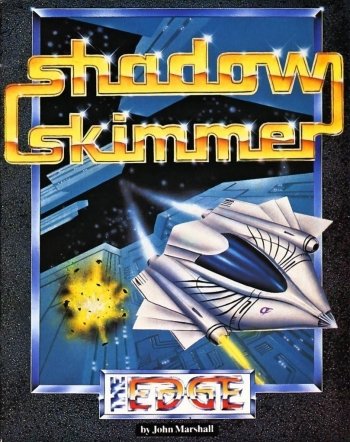