Interact with the Game: Favorite I'm Playing This I've Played This I Own This I've Beat This Want To Beat This Want To Play This Want To Buy This
Claw focuses on the misadventures of Captain Claw, a cat whose main mission is to defeat the Cocker Spaniard Armada. The daring pirate Captain Claw and his cat forces are defeated and Claw is imprisoned. While locked up, he finds a letter that puts him on the trail of finding the legendary (Amulet of Nine Lives) that will not only help him defeat his rival but promises near immortality. Claw escapes the dungeon and explores 14 levels that contain more than 40 enemies and bosses. The game features sprawling levels with numerous puzzles and features a multiplayer mode that supports up to 64 players at www.captainclaw.com. The Internet site includes a player forum, a high-scores listing, rankings, art, tips and codes, a treasure guide, and many Claw site links as well.
Game Info
Franchise: -
Released: 1997-09-30
ESRB: E - Everyone
Players: 1
Publisher: Monolith Productions, Inc.
Developer: Takarajimasha
Platforms: PC
Genres: Action Platformer
Tags: 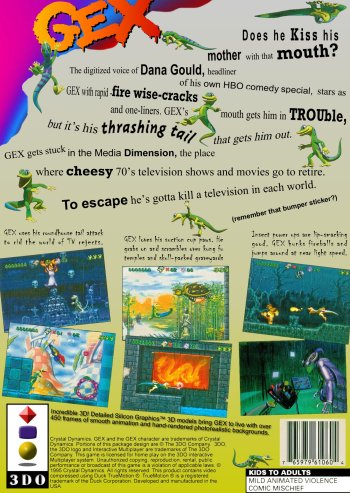 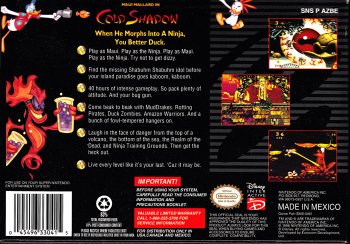 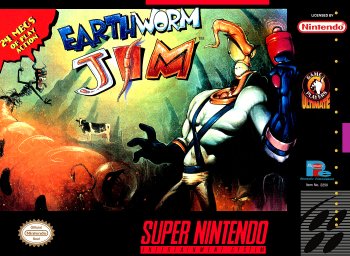