Info
Alpha Coders 5 Images
Interact with the Game: Favorite I'm Playing This I've Played This I Own This I've Beat This Want To Beat This Want To Play This Want To Buy This
The public knows of government agencies like the FBI and CIA, but little is known of this super-secret agency. Code-named -Elite Beat Agents,- these men in black are heroes- heroes and the coolest group of guys this world has ever known. Of course, according to official records, they do not exist.
Game Info
Franchise: -
Released: 2006-11-06
ESRB: E10+ - Everyone 10+
Players: 4+
Publisher: Nintendo
Developer: iNiS
Platforms: Nintendo DS
Genres: Music Music/Rhythm
Tags: 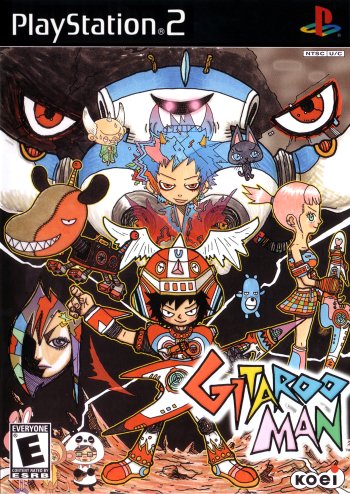 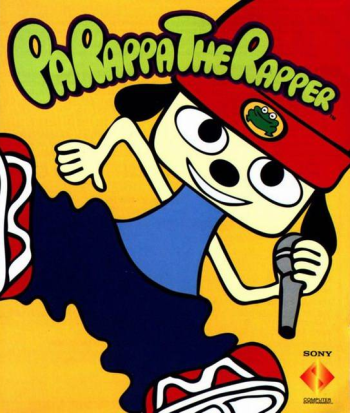 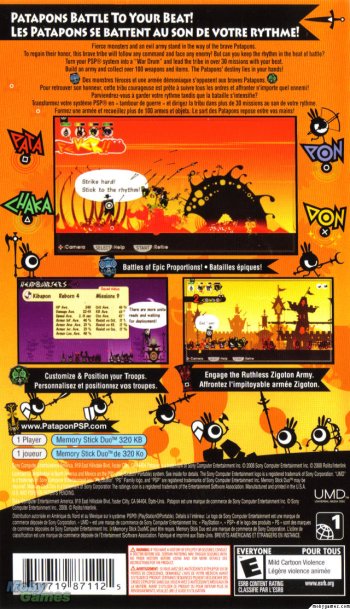 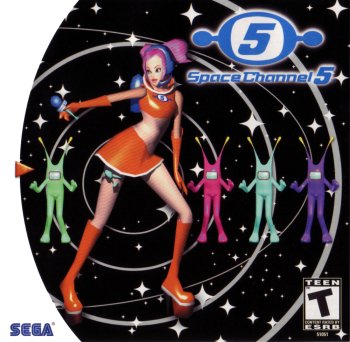 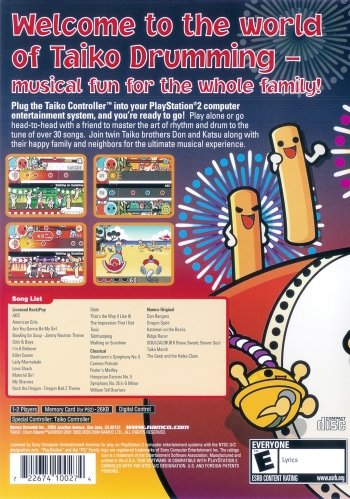 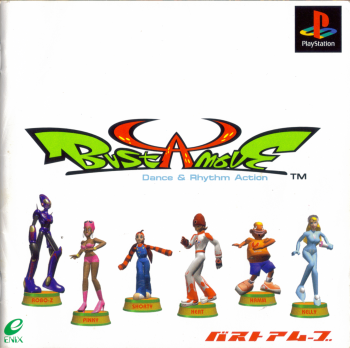 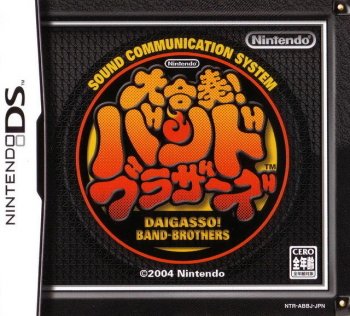 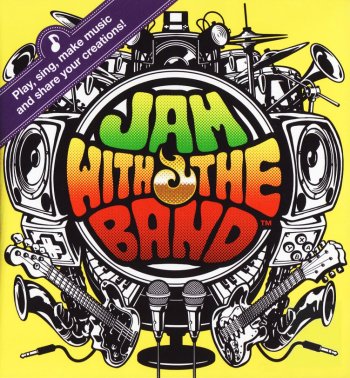 Jam with the Band 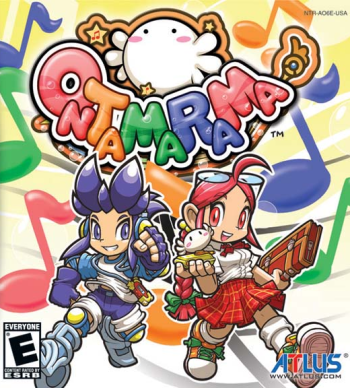 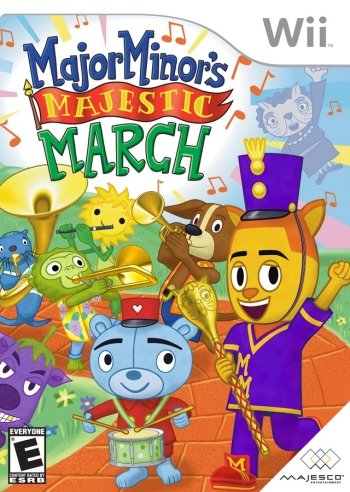