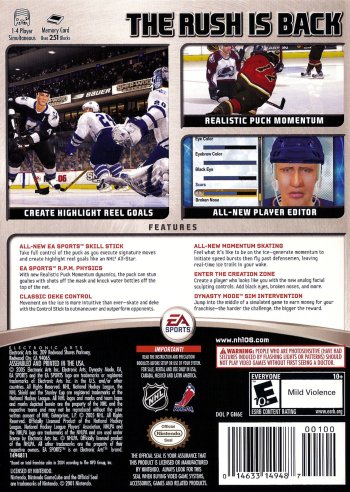 Info
4 Images
Interact with the Game: Favorite I'm Playing This I've Played This I Own This I've Beat This Want To Beat This Want To Play This Want To Buy This
New rules and updated rosters and season schedules feature in this update of the longrunning NHL series, as do many new features. Deking is now performed using the left analog stick, with swift signature moves of star players that confuse opponents and reward skill. The same stick is used to increase the accuracy when shooting. While preparing for a shot, a bull's-eye appears in the enemy goal and you can quickly move the target to the corners for precision. To add to the individual qualities, statistics such as speed and size are now reflected during gameplay in the players' momentum and turning radius. To get past opponents quickly, you can generate momentum for quick speed boosts. With the introduction of R.P.M. (Realistic Puck Momentum) dynamics, there is more randomness with the puck, as a shot off the mask can now stun goalies. Another small addition is the deformation of the ice during the match. In the player creation mode, where you can now apply bruises, broken noses, black eyes and scars to your players, the thumbstick is used for "face sculpting" - changing the different features. All the regular game modes are present, of which the Dynasty Mode from the previous version is the most complete, with scouting and full management options, inside and outside the arena. Contrary to the last game, you can now intervene during simulated AI games and win the match for your team.
Game Info
Franchise: -
Released: 2005-09-06
ESRB: E10+ - Everyone 10+
Players: 4+
Publisher: Electronic Arts
Developer: EA Sports
Platforms: Nintendo GameCube PC Microsoft Xbox PlayStation 2 GameCube Xbox
Genres: Sports Simulation Hockey
Tags: 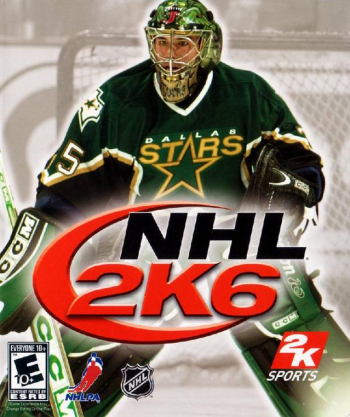 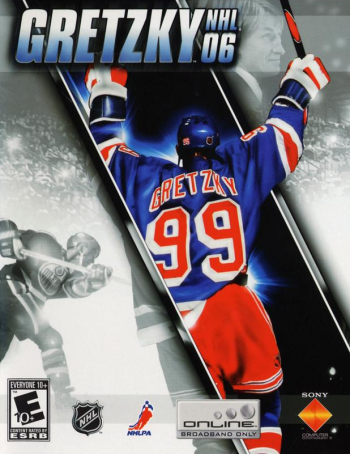