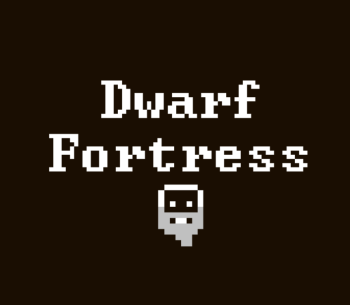 Info
Alpha Coders 3 Wallpapers 4 Images
Interact with the Game: Favorite I'm Playing This I've Played This I Own This I've Beat This Want To Beat This Want To Play This Want To Buy This
Slaves to Armok: God of Blood Chapter II: Dwarf Fortress (usually shortened to Dwarf Fortress) is a part roguelike, part city-building freeware video game set in a procedurally generated high fantasy universe in which the player takes control of a group of dwarves and attempts to construct a successful and wealthy subterranean fortress in a mountain. Along the way the player must face off with the dangers of their environment, invaders and sieges, vampires and other night creatures, and the occasional rampant megabeast, all while keeping their dwarves happy and their fortress alive. A second game mode, adventurer mode, places the player in the shoes of an adventurer as they wander the world and do battle with various creatures.
Game Info
Franchise: -
Released: 2006-08-08
Players: 1
Publisher:
Developer:
Platforms: PC Mac Linux
Genres: Role-Playing Strategy Simulation
Tags: 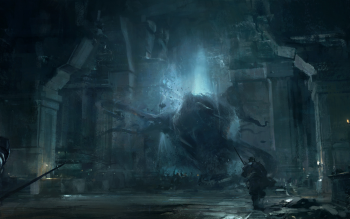 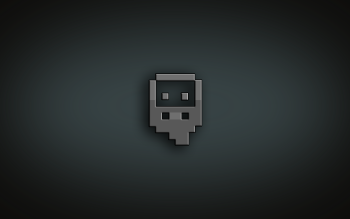 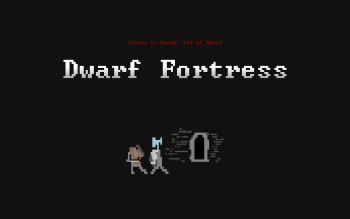 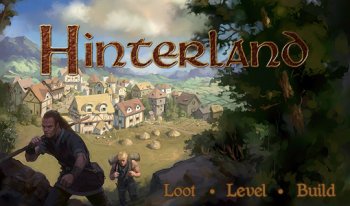 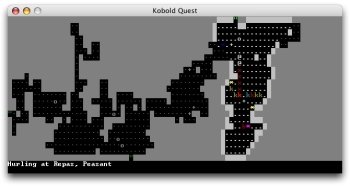 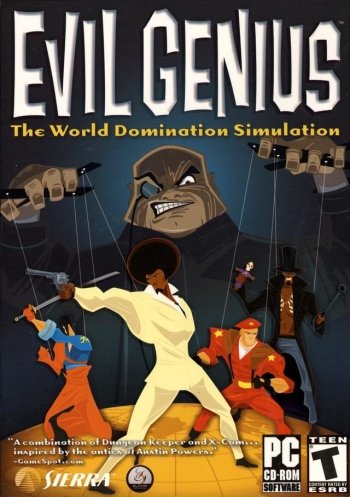 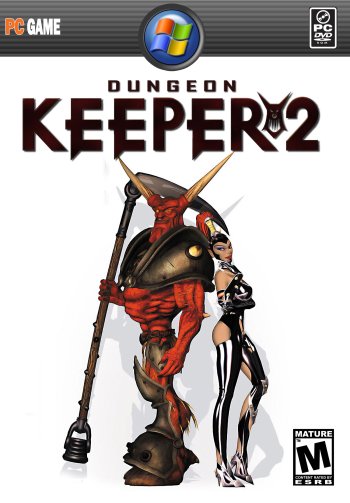 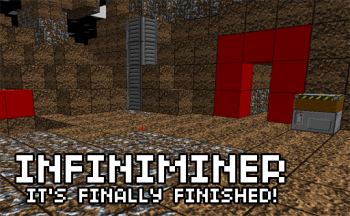 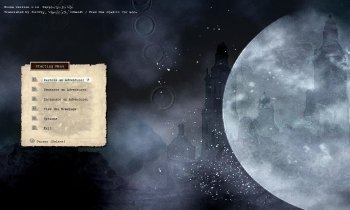 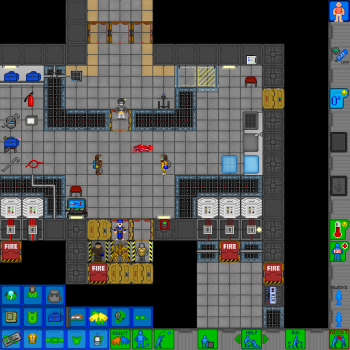 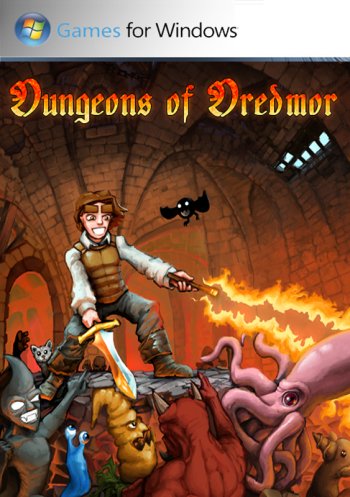