Interact with the Game: Favorite I'm Playing This I've Played This I Own This I've Beat This Want To Beat This Want To Play This Want To Buy This
Dinotopia: The Sunstone Odyssey is a 2003 action-adventure video game released by Vicious Cycle Software. The game is based on the Dinotopia book series. Dinotopia: The Sunstone Odyssey follows the story of Drake Gemini, his twin brother, Jacob, and their father, who have been stranded on Dinotopia for 10 years. At the beginning of the game, Drake and Jacob's father is attacked and killed by a rogue Tyrannosaurus while exploring the outer jungles of Dinotopia. After the killing, Drake and Jacob begin to go their separate ways, with Jacob joining a gang of dinosaur-hating humans called the Outsiders and Drake choosing to take on the role of a guardian of Dinotopia. In the game, you play as Drake.
Game Info
Franchise: -
Released: 2003-07-23
ESRB: T - Teen
Players: 1
Publisher: TDK Mediactive
Developer: Vicious Cycle Software
Platforms: Nintendo GameCube GameCube Xbox
Genres: Action Role-Playing Action-Adventure
Tags: 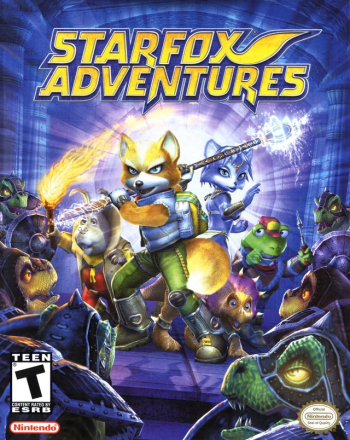 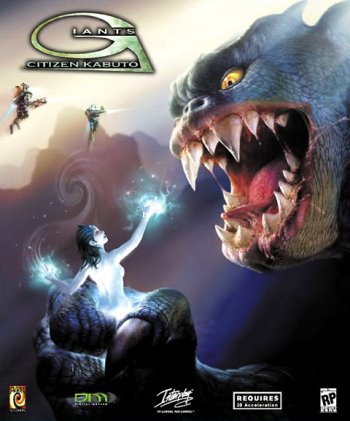