Info
Alpha Coders 1 Images
Interact with the Game: Favorite I'm Playing This I've Played This I Own This I've Beat This Want To Beat This Want To Play This Want To Buy This
XGIII: Extreme G Racing is a futuristic racing game. Six teams are competing to win a racing championship, the player taking control of any of the two riders available in each team. The game retains the action elements of the previous titles: as before, opponents will try to sabotage the race, and the player-controlled character is able to answer them with his own arsenal of weapons. Unlike the previous installments, weapons cannot be picked up on the road: the player has to purchase them with the money earned after a successful race. All weapons now deplete the player's weapon bar with each shot. Another change is the absence of the "nitro" boosts utilized in the previous entries; they have been replaced with a turbo system, where using the boost drains energy from the player character's shields.
Game Info
Franchise: -
Released: 2001-08-21
ESRB: E - Everyone
Players: 4+
Publisher: Acclaim
Developer: Acclaim
Platforms: Sony Playstation 2 Nintendo GameCube PlayStation 2 GameCube
Genres: Racing Action Driving/Racing
Tags: 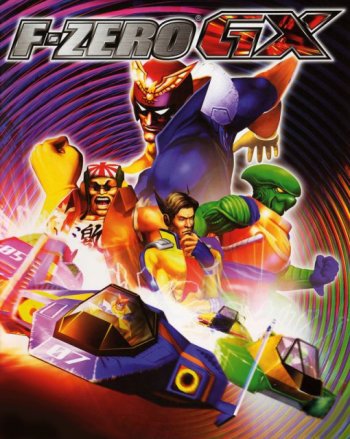 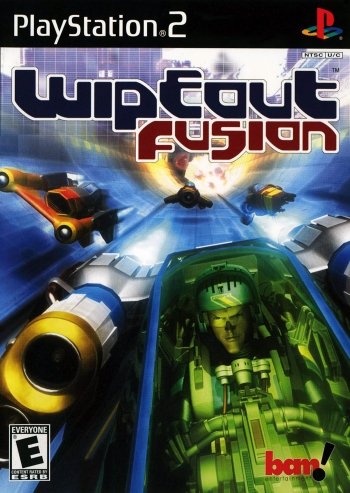