Interact with the Game: Favorite I'm Playing This I've Played This I Own This I've Beat This Want To Beat This Want To Play This Want To Buy This
Deer Hunter is a series of hunting simulation video games. Originally available for Windows platform published by WizardWorks Software, it was also published on Mac, and later on Game Boy Color, PlayStation 2, and mobile phones. The first game in the series was developed for only USD$125,000, yet sold over a million copies and topped the PC game charts.[1] It was an early success in the casual game market.[2] The original game was released in November, 1997. In 2003 Southlogic Studios was commissioned by WizardWorks Software to develop Trophy Hunter 2003 and because of Trophy Hunter's success, they took over the development of the Deer Hunter franchise, with Deer Hunter 2004 and Deer Hunter 2005, distributed by Atari. Glu Mobile acquired the entire franchise in April 2012.[3] The original Deer Hunter and its sequel Deer Hunter II have also been released for Macintosh computers. Gameplay usually takes place in a thick forest or meadow during different seasons of the year. Animals and objects other than deer can be seen while playing, including Bigfoot and UFOs in some incarnations, but these serve no purpose other than scenery. Some animals may be shot and killed, but the player receives no trophy and will be penalized if the animal was a protected species. In the latest versions, players can also manage a deer herd with deer growth and genetics deciding the traits of offspring
Game Info
Franchise: -
Released: 2004-09-28
ESRB: T - Teen
Players: 1
Publisher: Atari
Developer: Southlogic Studios
Platforms: PC
Genres: Shooter Sports Simulation
Tags: 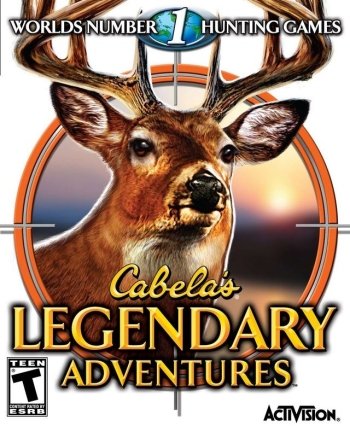 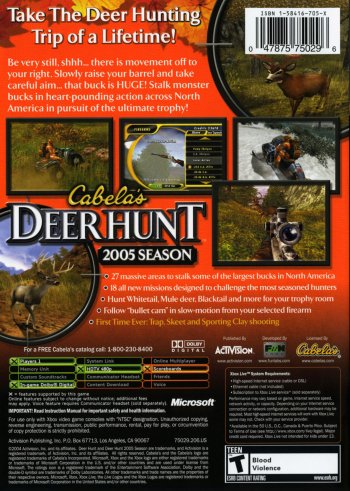 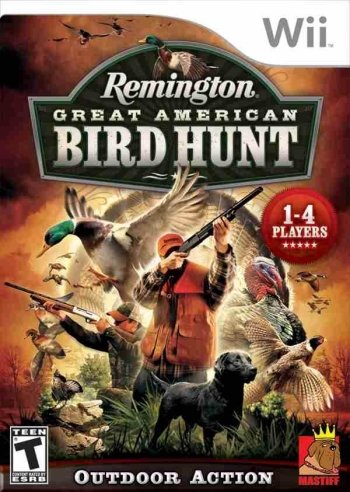